A former Norwegian cabinet minister and regional governor has been charged with sexual abuse and stands accused of abusing three “young” migrants, whom he is alleged to have led to believe he had control over their asylum status.

Svein Ludvigsen, 72, former fisheries and parliamentary affairs minister who also served as governor of the county of Troms between 2006 and 2014, has been charged with the sexual assault of three individuals described by bestselling Norwegian daily VG as “single, young asylum seekers.” A report in Norway’s Aftenposten describes the complainants as “young men.”

Ludvigsen was arrested on January 3rd and subsequently released but has not been named in Norwegian media until now. He denies all charges. 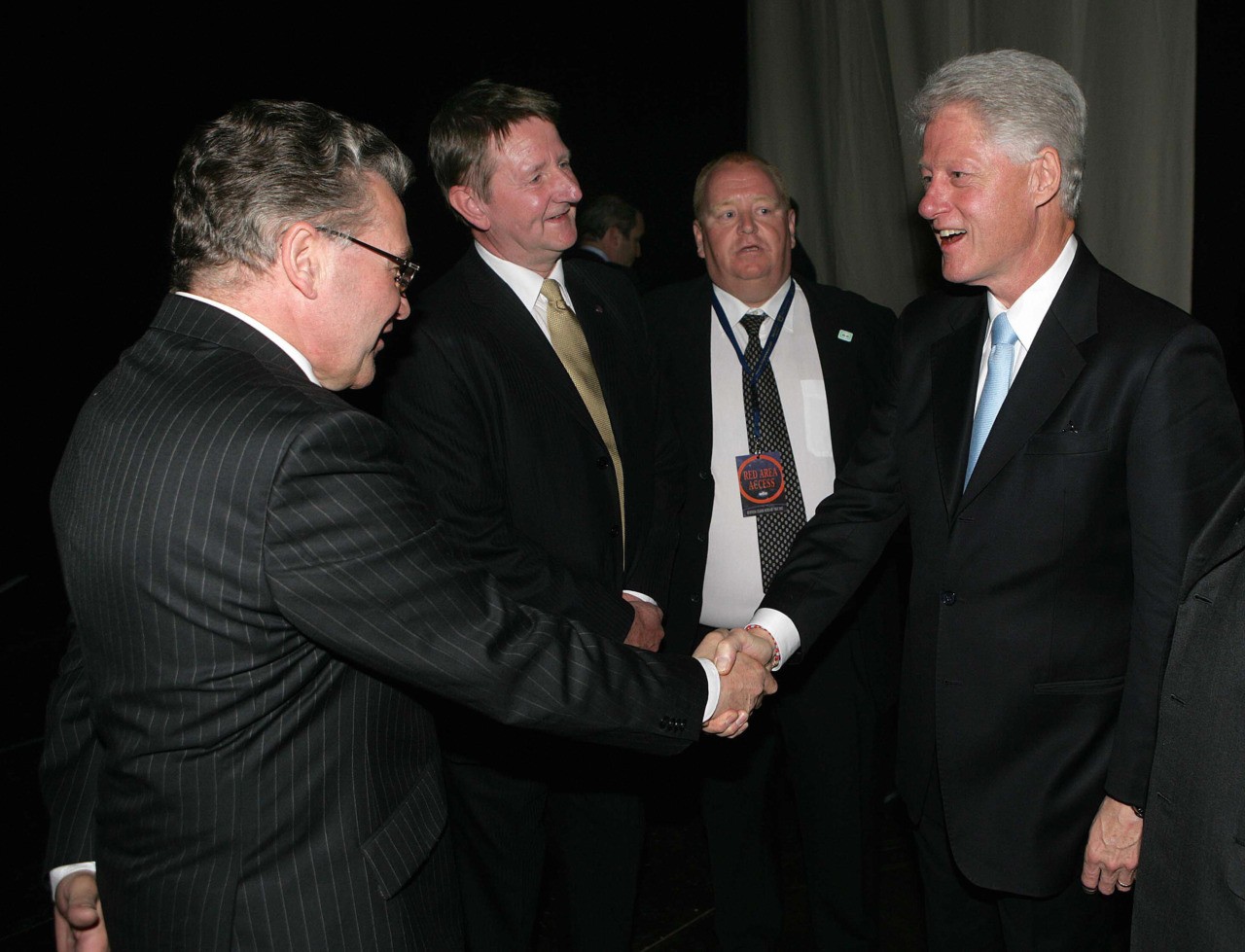 The former Høyre (establishment centre-right) party politician has been accused of abusing his position to solicit sex in his relationships with the three individuals between 2011 and 2017. For at least one of those men, it is reported, Ludvigsen attended the citizenship ceremony and allegedly misled the migrant into believing he had the power to decide whether their status and permanent residency in Norway was revoked.

The alleged acts are said to have taken place in a variety of locations including Ludvigsen’s home, country home, hotels and at his county government office in the Norwegian city of Tromso.

The Tromso prosecutor told the VG newspaper of the case: “We believe to be able to prove that sexual intercourse has taken place. An assessment has been made of the evidence contained in the investigation material, including witness statements, proof of evidence, documentary evidence, technical evidence, and communication.”

Local newspaper iTromso reports that photographs may also form part of the prosecution. If convicted, the punishment could be up to 12 years in prison.