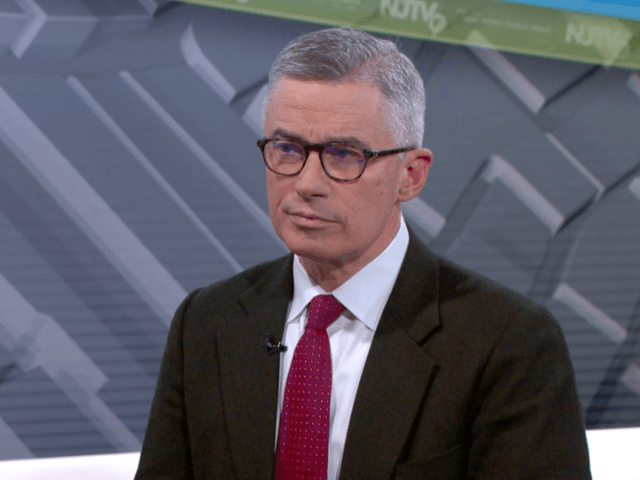 Former Democrat Governor Jim McGreevey has been fired as head of a prisoner re-entry program after charges of misappropriating funds were lodged against him.

The board of the Jersey City Employment and Training Program (JCETP) voted 5-3-1 on Monday evening to terminate McGreevey from his position, according to the Jersey Journal.

The board did not say why the vote was called to fire the 61-year-old McGreevey. The former governor added Monday that the board had not “given me the courtesy of a detailed reason why I am being dismissed.”

“At a minimum, I think in the interests of fairness and equity that I as executive director merit a reason for my dismissal,” McGreevey said.

McGreevey denied the recent charges that he had misappropriated funds from the JCETP.

Some suspect McGreevey was fired so that Jersey City Mayor Steve Fulop could put someone over whom he had more political control in place as head of the program.

Last year, Fulop tightened his control of the JCETP headed by McGreevey by adding several allies to the board. With the elimination of McGreevey, Fulop ally Sudhan Thomas will take over the program.

McGreevey was elected as New Jersey’s chief executive in 2002. He resigned in 2004 after proclaiming he was “a gay American” and admitting to a homosexual affair.