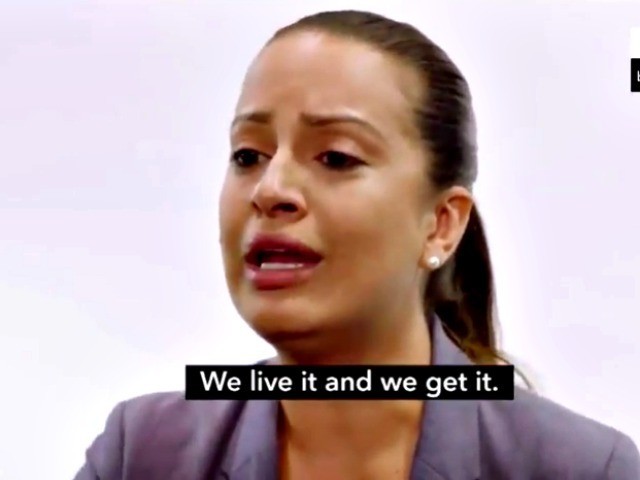 A woman who came to the United States as an illegal alien has won the Democratic primary for New York’s District 39 in the State Assembly.

Catalina Cruz, 35-years-old of Colombia, beat out her opponent for the Democratic nomination for the assembly seat, which encompasses Jackson Heights, Corona, and Elmhurst – three neighborhoods in Queens, New York.

Cruz came to the U.S. as an illegal alien with her mother from Colombia in 1992 and eventually was able to obtain a Green Card in 2005. In 2009, Cruz became a U.S. naturalized citizen.