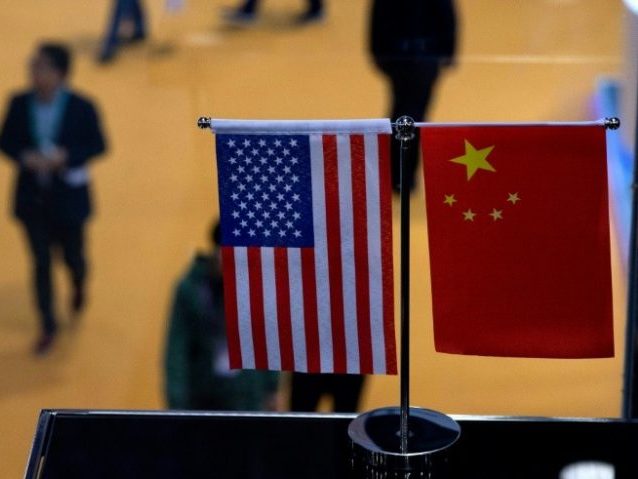 China cannot meet the Trump administration’s demands that it give up its state-sponsored predatory mercantilism, the former chairman of Goldman Sachs Asia said Monday.

Speaking at a conference on China organized by the Swiss bank UBS, former Goldman executive Fred Hu said that China not only could not but should not dismantle its economic system in favor of a market-based economy, according to Bloomberg.

While China has made taken some steps, it cannot and should not meet “aggressive and draconian” demands from some of the more hawkish Trump advisers such as dismantling the entire Chinese model of state-led capitalism, according to Hu. He added that instances of forced technology transfer were “very rare” in his multi-decade experience in advising overseas companies operating in the Asian country.

The Chinese style of state-led development has proved effective in reducing poverty and building public infrastructure, said Hu. “China has proven it can build infrastructure very quickly and there are merits to this model,” he said. Meanwhile “the U.S. government can be shut down over a wall.”

If Hu is correct, then it may be much harder for the Trump administration to resolve the trade dispute with China. Many of the practices the administration has objected to, such as subsidizing national champion businesses, are at the very heart of China’s state-centric system of economic development.