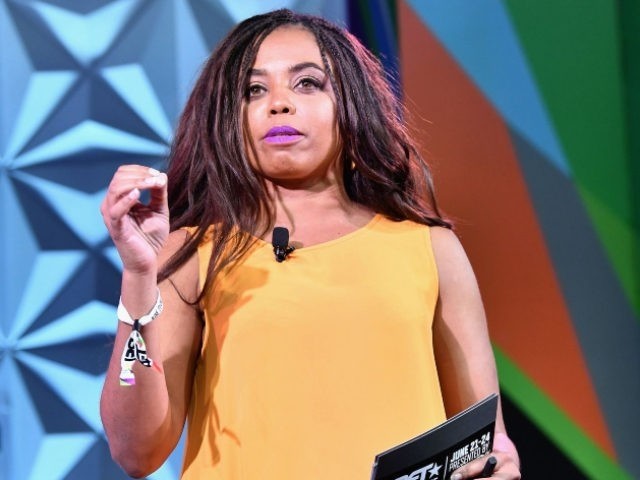 They are working with Athlete Ally, a nonprofit founded by former college wrestler Hudson Taylor.

On Saturday, Athlete Ally is celebrating the 74-year-old King for her efforts to win respect and equal rights for athletes.

King, Hill and rugby player Shawn Gatewood will be honored at the organization’s annual gala in New York City.

Athlete Ally has about 200 ambassadors to schools and sports organizations who seek to educate people on LGBT athletes.

This story has been corrected to reflect that Abdul-Jabbar was previously honored by the organization.