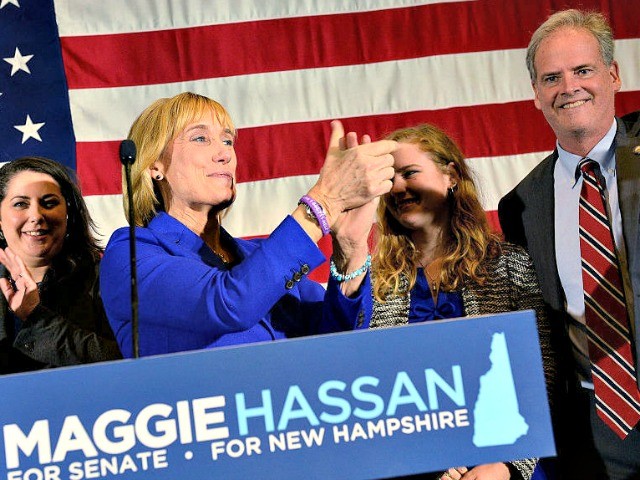 Today, the United States Capitol Police arrested the Suspect who allegedly posted private, identifying information (doxing) about one or more United States Senators to the internet.

The investigation will continue and additional charges may be forthcoming.

Cosko was recently an unpaid intern for Rep. Sheila Jackson Lee (D-TX), according to Roll Call, which also reported:

[Cosko] previously worked for Democratic Sens. Maggie Hassan of New Hampshire and California’s Barbara Boxer, who has since retired. Cosko was most recently listed in the Senate directory phone book as Hassan’s “legislative correspondent/systems administrator.” His LinkedIn profile says he left Hassan’s office in May 2018.

The Washington Examiner noted the listing of a Jackson Cosko in the 2018 Senate directory phone book as Sen. Maggie Hassan’s (D-NH) legislative correspondent and systems administrator.

Breitbart News reported on the doxing via Wikipedia last week:

A Twitter bot that tracks Wikipedia edits from within Congress has revealed that someone from the U.S. House of Representatives and associated offices has been editing Wikipedia pages to dox Republican senators.

The Twitter bot @Congress-Edits keeps track of all of the edits made to Wikipedia from IP addresses associated with the U.S. Congress. It revealed today that someone in the U.S. House of Representatives was adding the addresses, phone numbers (including in some cases home and cell numbers) and emails of Republican senators to their public Wikipedia pages.