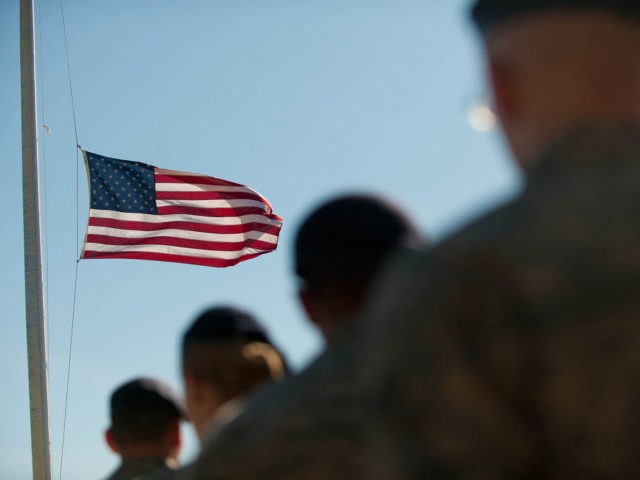 Doug Bandow, the Cato Institute’s senior foreign policy scholar, will speak on Wednesday in Washington, D.C., about war’s impact on the economy.

The Committee for Responsible Foreign Policy, a non-partisan organization for a more restrained foreign policy, will host the event, titled, “The Impact of War on the Economy.”

“An activist, militarist policy is bad for America’s security, increasing the likelihood of endless American involvement in costly but unnecessary wars, as in the Middle East today. The human consequences, thousands of wasted lives, are equally dire,” Bandow told Breitbart News. “Such a strategy also undermines America’s economic future. Money is wasted; budgets are bloated; debt is accumulated. Human talent, technological development, and capital investment are all diverted away from productive civilian uses to war. Officials must never forget that it is a republic which they are protecting, one based on constitutional limits, individual liberties, and free enterprise.”

Imagine what America would be if [George W.] Bush had not plunged the nation into two disastrous and unnecessary wars. Imagine if the tens of thousands of Americans had not been killed or injured. Imagine if they were alive and well to serve their families, communities and country. Imagine what they could have accomplished for themselves and contributed to the lives of those around them. The nation would be much richer in human, social and economic terms. While these lives obviously cannot be reclaimed, the president-elect could honor their sacrifice by avoiding any similarly misguided wars in the future.

There’s also the financial cost of Bush’s follies. As of September, figured Crawford in a Watson Institute paper, Washington had spent $4.79 trillion on Afghanistan and Iraq, along with still sizeable but much smaller amounts in Pakistan and Syria. Of course, explained Crawford, “a full accounting of any war’s burdens cannot be placed in columns on a ledger.” Yet by even this limited measure Americans should recoil in horror at the extraordinary waste.

Bandow added, “It might be hard for Donald Trump to decide what to do. But it shouldn’t be hard for him to decide what not to do: start another war. He is far more likely to succeed if America is at peace. Making that happen would be could be his most important legacy.”