The former head of the UK’s MI6 has said that there is “significant regret” within the foreign intelligence agency over helping Vladimir Putin come to power by orchestrating an introduction between him and then-Prime Minister Tony Blair.

Sir Richard Dearlove, who headed up the Secret Intelligence Service from 1999 to 2004, told the Cliveden Literary Festival that in advance of the March 24th, 2000, Russian election, he was approached by a senior Russian intelligence officer asking for MI6’s help.

The KGB officer allegedly asked the spy chief whether Prime Minister Blair would go to St Petersburg and attend the premiere of Sergei Prokofiev’s War and Peace opera at the Mariinsky Theatre for the purposes of meeting Putin, who was acting president after Boris Yeltsin resigned on December 31st, 1999.

“We had a long discussion in London whether Tony Blair should accept the invitation or not and we decided on balance that this was an unusual and unique opening and we accepted the invitation,” Sir Richard said, according to The Times.

When asked whether he regrets Britain lending credence to Putin on his ascent to power, the former spy chief said that he was “sure now there is significant regret”. 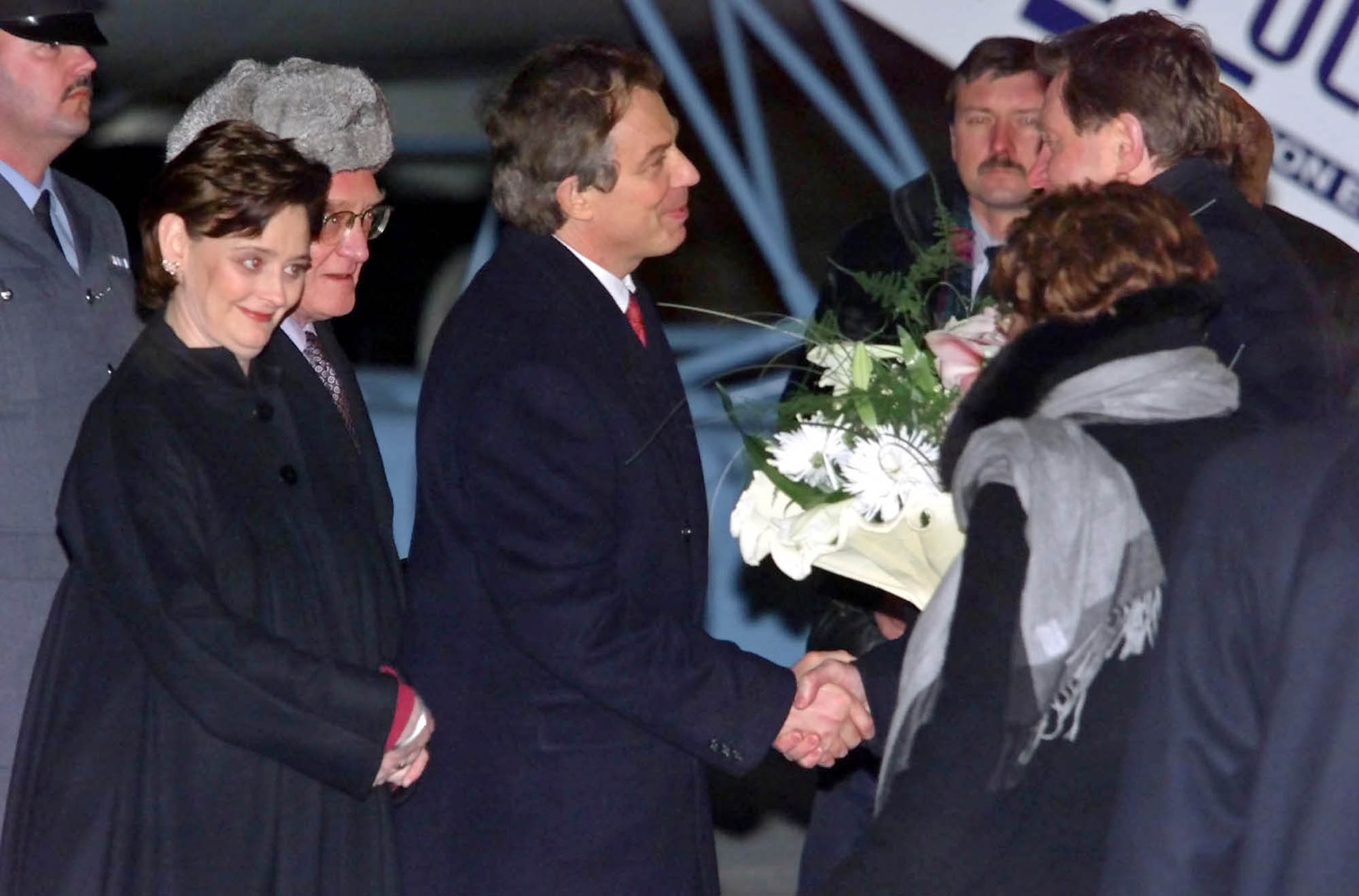 Arriving on March 10th, 2000, the Prime Minister’s trip did not go unnoticed by the media, the opposition, or human rights groups, with The Guardian writing at the time that “The move was also certain to be exploited as valuable campaign material by Mr Putin’s election strategists.”

Rationalising that at the time the UK had better relations with the former Communist superpower, Sir Richard noted that thereafter “Little things then started to intervene and little things became big things”.

One “big thing” included the 2006 assassination of British naturalised Russian defector Alexander Litvinenko, who was poisoned with radioactive substance Polonium-210, which an inquiry found in 2016 was “probably” authorised at the behest of the Russian President.

Another high-profile attempted suspected assassination of a former Russian agent on UK soil occurred earlier in the year, after the poisoning of Sergei Skripal and his daughter Yulia Skripal on March 4th in Salisbury with nerve agent novichok which Prime Minister Theresa May said had been positively identified as a type manufactured by the Russian Federation. 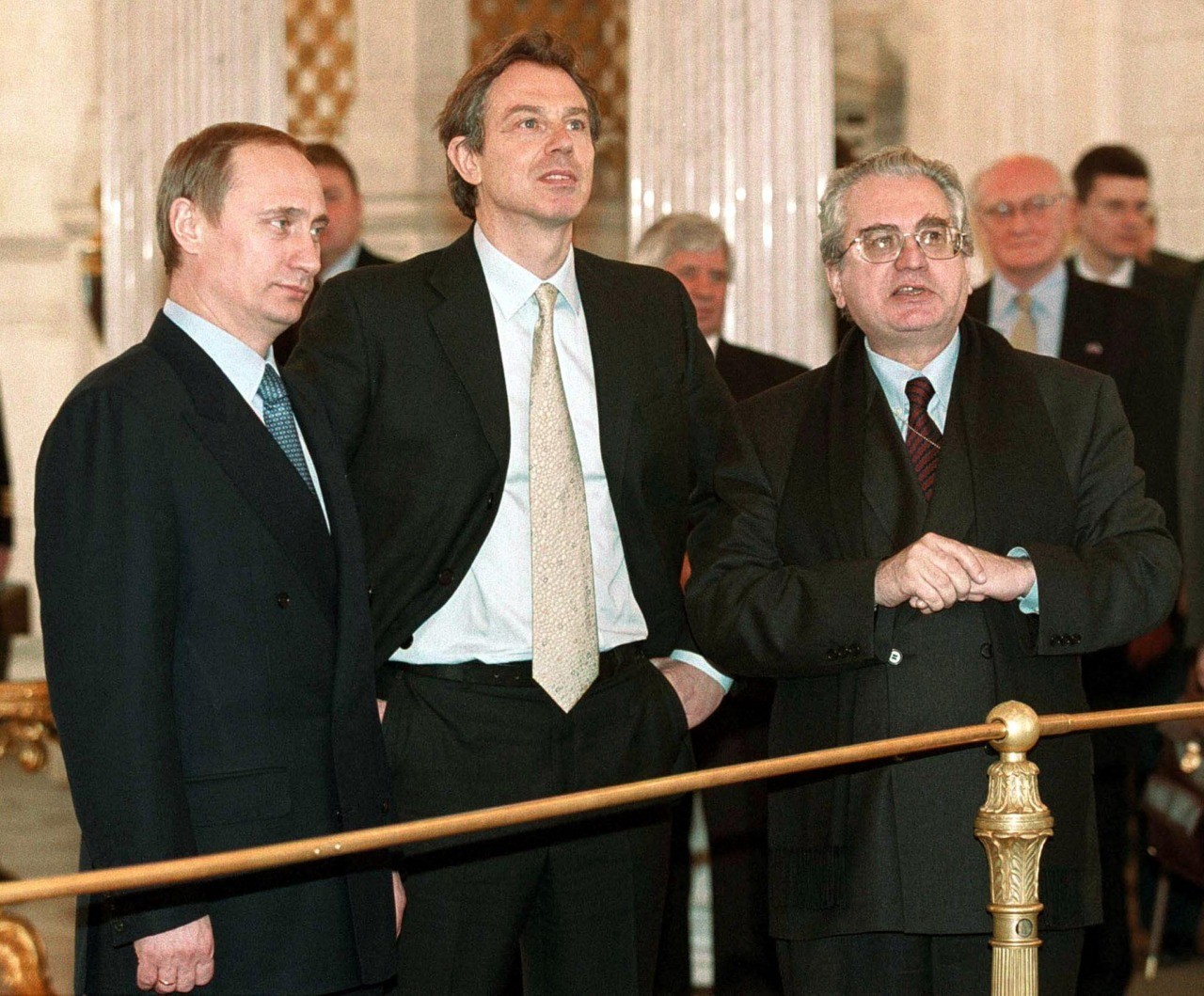 One of two Russian suspects, who later told Russian television they were just in Salisbury to see the cathedral’s famous clock, is claimed by an investigative group to be a highly-decorated colonel in the Russian military intelligence agency GRU.

In terms of Russian interference in global democratic processes, Sir Richard added that he was  “pretty sceptical” that Russia had interfered in the UK’s 2016 referendum on leaving the European Union.

He also said that he did not think President Donald Trump was being “manipulated” by the Russians and said that while it may have been possible for Russia to use technology to influence the 2016 American presidential election, he said: “I don’t think the impact was such as to change the result.”