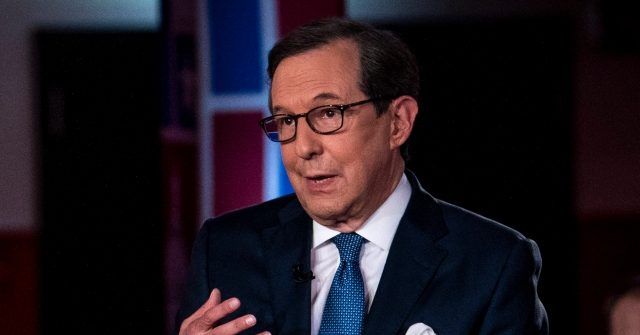 Co-host Sunny Hostin asked, “Trump is positioning himself as a law and order president. These movements we are seeing in the streets are protesting law enforcement as we know it. He’s reigniting the fight over taking a knee in silent protest during the National Anthem. Is this the right tone for the president to be taking in this moment?”

He continued, “When you’re getting called out by the Episcopal Bishop of Washington and the Arch Bishop of the Catholic Church of Washington, when you’re getting called out by everybody from Jim Mattis, to former Chairman of the Joint Chiefs Mike Mullen, and even your own current Secretary of Defense Mike Esper breaks with you, that’s not a good week. He had some good news on the economy. There’s a new poll in The Washington Post that indicates by a two to one margin people don’t think the president has handled the last week properly. His approval ratings have dropped. You can argue as to whether he’s right or wrong, but politically it’s been a bad week.”