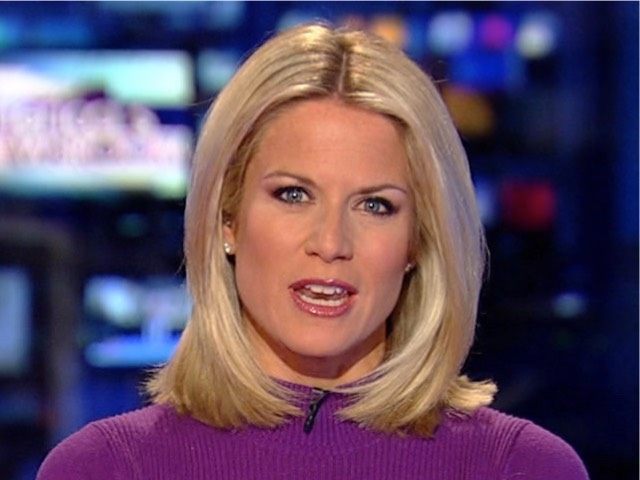 During an interview with Politico’s “Women Rule” podcast released on Wednesday, Fox News Channel anchor Martha MacCallum stated she finds President Trump’s labeling of some things as “fake news” “disturbing. She also said that the media oftentimes “doesn’t cut him a break.”

MacCallum said, “I find it disturbing. I think it’s a mistake. I think there have been mistakes made on all sides of this equation. I think that often, the media doesn’t cut him a break. I think they, many times, don’t give him credit for anything. … On the other hand, when he points at the press in the back of the room and calls them the ‘enemy of the people,’ that is wrong. And it exacerbates the situation, and I think it inflames the media towards him. And unfortunately, we’re all human, so people’s feelings get hurt. And — but I think it puts all of us in a bad place. I think it makes some members of the media unfair to him. And I think it makes him unfair in his broad strokes about ‘fake news.’”