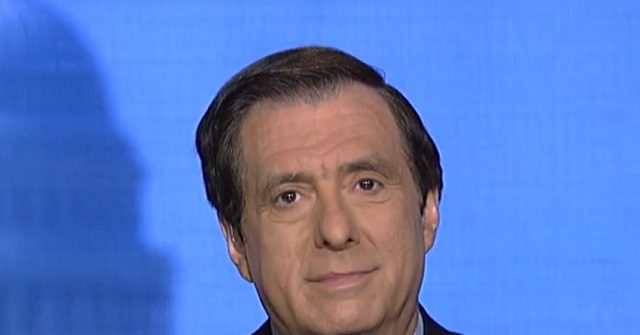 On Friday’s broadcast of the Fox News Channel’s “America Reports,” FNC host Howard Kurtz stated that pundits saying President Joe Biden had a bad week are “giving him a pass.” Because Biden “has been on a spectacular losing streak since the Afghanistan debacle,” and the criticism of Biden shows that even commentators and journalists who are sympathetic to Biden “can’t spin it, that they can’t even pretend that this president is doing well right now.”

Kurtz said, “For the pundits to say that Joe Biden had a bad week, I think is actually giving him a pass. He has been on a spectacular losing streak since the Afghanistan debacle, more unforced errors than Novak Djokovic in Australia. So, for even sympathetic journalists and commentators to say, rough period or tough week shows they can’t spin it, that they can’t even pretend that this president is doing well right now.”

He added, “What a difference a year makes after all the he’s the next FDR hype. But let’s look at the two biggest failures, with the exception of the genuine win on infrastructure: First, you had the president pushing this $3.5 trillion liberal wishlist spending bill that Kyrsten Sinema and Joe Manchin were never going to along with even half of that level. And you mentioned the fiery speech in Georgia, comparing opponents of voting rights legislation to Bull Connor and George Wallace. He not only alienates Republicans, he alienates some moderate Democrats and there was never any chance in hell that the aforementioned two Democratic senators were going to budge on the filibuster, meaning he was going to lose, he was going to be embarrassed. The press knows that these are miscalculations and they’re all saying the obvious now, right now, Joe Biden doesn’t have control of his own party.”