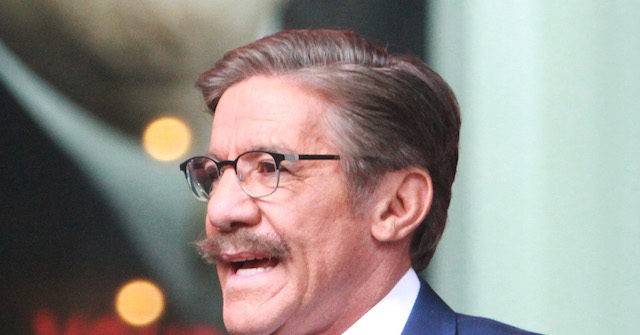 Co-host Jeanine Pirro said, “Did you say this when they were burning down the federal courthouse in Seattle for two months?”

Rivera said, “I did more than that. I condemned it. I condemn anybody that feels so empowered that they can take away your rights to establish their rights.”

He continued, “They are taking away the right of the homeowners, sleep in peace, the rights the shopkeepers to do business.”

He added, “It is conservative media that has gone from support to incitement. These truckers are violating the rights of others in Canada.”

Greg Gutfeld asked, “Are you saying say that we are inciting it?”

Rivera said, “These polls all show between 65-66% of Canadians oppose these truckers because this has gone on long enough.”