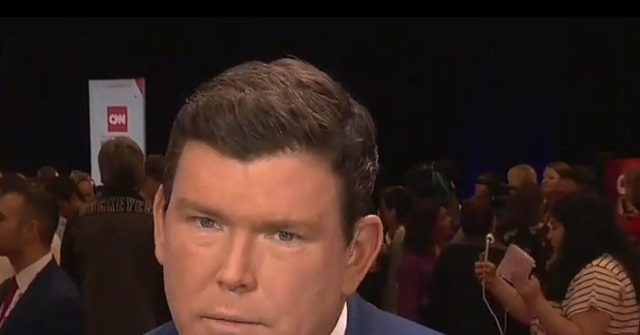 Baier said Biden, one front-runner for the 2020 Democratic nomination, was “all over the map,” especially as it pertained to his responses to questions about Joe Biden.

“Vice President Biden, he just did not seem like he had a great night from the beginning,” Baier told Bream. “There were some answers, Shannon, that were word salad. I mean, they were just all over the map.”

“Some of them started one way but went another way,” he continued. “Big moment, I think, was when he was asked about Hunter Biden, which is obviously a story today because of the interview Biden gives to ABC this morning.”