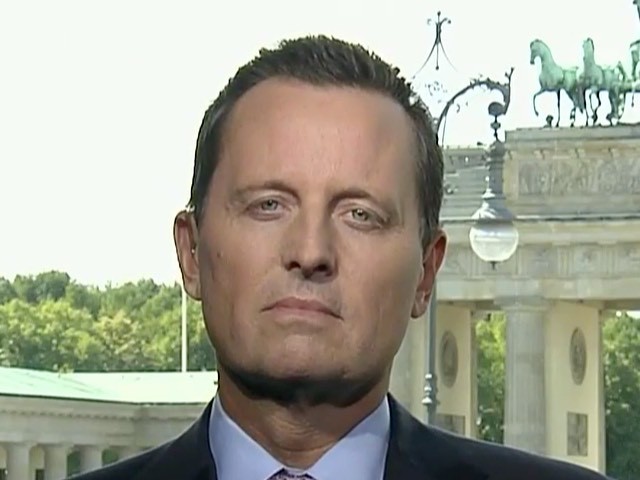 Monday on Fox News Channel’s “Tucker Carlson Tonight,” former acting Director of National Intelligence Richard Grenell discussed his observations from working within government, which has led him to conclude the real power struggle is not partisan.

Instead, Grenell argues it is Washington, D.C. bureaucracy and the rest of the country.

“The fact of the matter is we have a real problem in Washington, D.C. because it’s a system that it no longer really Republicans and Democrats pushing against each other to create a good policy,” he said. “It’s no longer a fight between Republicans and Democrats. It is a fight between Washington and the rest of America. Let me expand on that — what we have is a system in Washington, and you know this Tucker, where people get jobs if you’re there, if you know someone and you work your way up.”

“And it’s like musical chairs from one agency to another,” Grenell continued. “There is no outside thought. There’s no outside perspective. When someone like Donald Trump comes in and says, ‘Why are we doing it this way?’ they attack him because he is breaking their system. He doesn’t play by their rules.”

Grenell said he saw it on display from within while in his capacities serving in the Trump administration.