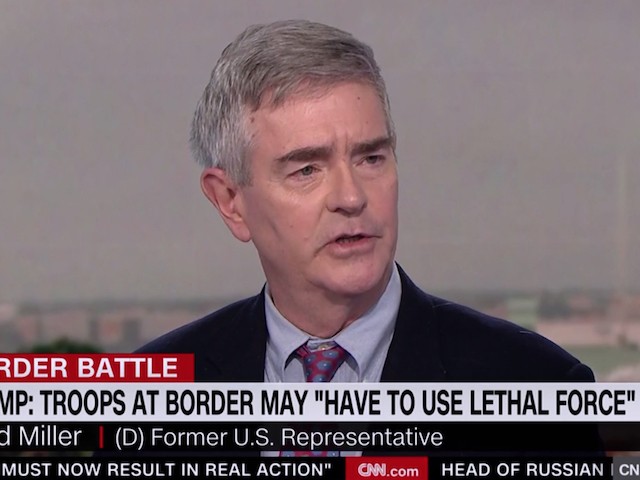 Miller said, “I disagree with Trump politically and on policy, but beyond that, I think he just must have been raised by wolves. He seems to be unable to understand how human beings are supposed to act.”

He continued, “To have that conversation with the troops, who wanted to hear that on behalf of a grateful nation, he appreciated they are wearing our nation’s uniform and being in harm’s way and separated from families—for the sacrifice they are making and the sacrifice their families are making. And not go off on his own political tirade as he just does on every occasion, whether it’s remotely appropriate or not. ”