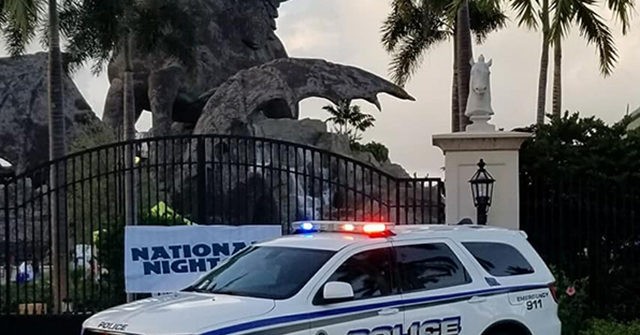 In a memo dated June 9, the Hallandale Beach Police Department officers said the risk of doing their job was no longer acceptable and added that they were “minimally equipped,” according to CBS 12.

While they resigned from the SWAT team, the officers did not resign from the police department.

The risk of carrying out our duties in this capacity is no longer acceptable to us and our families. The anguish and stress of knowing that what we may be lawfully called upon to do in today’s political climate combined with the team’s current situation and several recent local events, leave us in a position that is untenable.

The memo also accused Vice-Mayor Sabrina Javellana of making “ignorant and inaccurate statements attacking the lawful actions of the city’s officers and SWAT team,” adding that she “actively protested” against the officers and compared them to the Minneapolis Police Department.

Lastly, and most shockingly, having members of the Command Staff taking a knee in solidarity with Vice-Mayor Javellana (who stated she wants the officers “fired and charged”) and a handful of political activists while they chanted “Howard Bowe, re-open the case, State Attorney, re-open the case.”

In 2014, Bowe, a black man, was reportedly killed by the SWAT team as it carried out a search warrant during a raid on his home, according to WFLA.

However, the memo noted that investigators found no evidence of misconduct committed by the officers and the case resulted in a $425,000 settlement between the victim’s family and the city.

“Until these conditions and sentiments are rectified and addressed, we cannot safely, effectively and in good faith carry out our duties in this capacity without putting ourselves and our families at this needless increased level of risk,” the document concluded.

After she received the memo, Hallandale Beach Police Chief Sonia Quinones scheduled a meeting with the officers for Monday to hear their concerns and collect equipment, according to CBS 12.