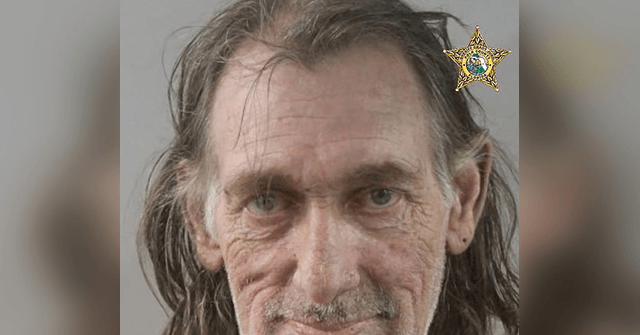 All drug transactions occurred through Grindr, Scruff, and Taimi, with Grindr producing the most transactions of the three apps, the PCSO said in a release.

“PCSO detectives created undercover profiles within the app, and found it relatively easy to strike up conversations with those who were selling methamphetamine, cocaine, Ecstasy, LSD, Fentanyl, and marijuana in Polk County,” the release stated.

The sheriff’s office has arrested sixty of the suspects, while another eight are at large and have arrest warrants out for them.

In total, the PCSO filed 159 felony charges and 72 misdemeanor charges for suspects that have a combined 908 previous charges. Of the prior counts, 453 were felonies, and 455 were misdemeanors.

Throughout the investigation, the PCSO seized fourteen guns – two of which were reported stolen – and took a number of illicit drugs off the street, including:

The investigation began in July 2021 after the Heartland Crime Stoppers received a “tip indicating that people were openly selling drugs on the well-known dating app Grindr,” according to the release.

We’ve known for some time that suspects will use the Internet and social media to prey upon children online, or to engage in prostitution, but this is something we are seeing more and more of in Polk County – suspects who are using dating apps to sell illegal narcotics. Suspects are getting more creative, but so are our detectives.

He noted his office is working with the companies to raise awareness regarding drug transactions and the PCSO has asked for their cooperation during investigations.

During a press conference on Thursday, Judd honed in on one suspect named Gator Kleizo, 56. He allegedly sold drugs to the PCSO four times, one of which was a trafficking amount of methamphetamine.

“He’s been arrested for everything from possession of drugs to kidnapping and robbery,” Judd said. He has been charged with 26 felonies in the past and 12 misdemeanors.

“He’s been to prison five times, okay,” he went on to add. “So for all you do-gooders that think we lock people and they didn’t mean it, this guy’s had five trips to prison along with his 26 previous felony charges. He’s a bad man.”