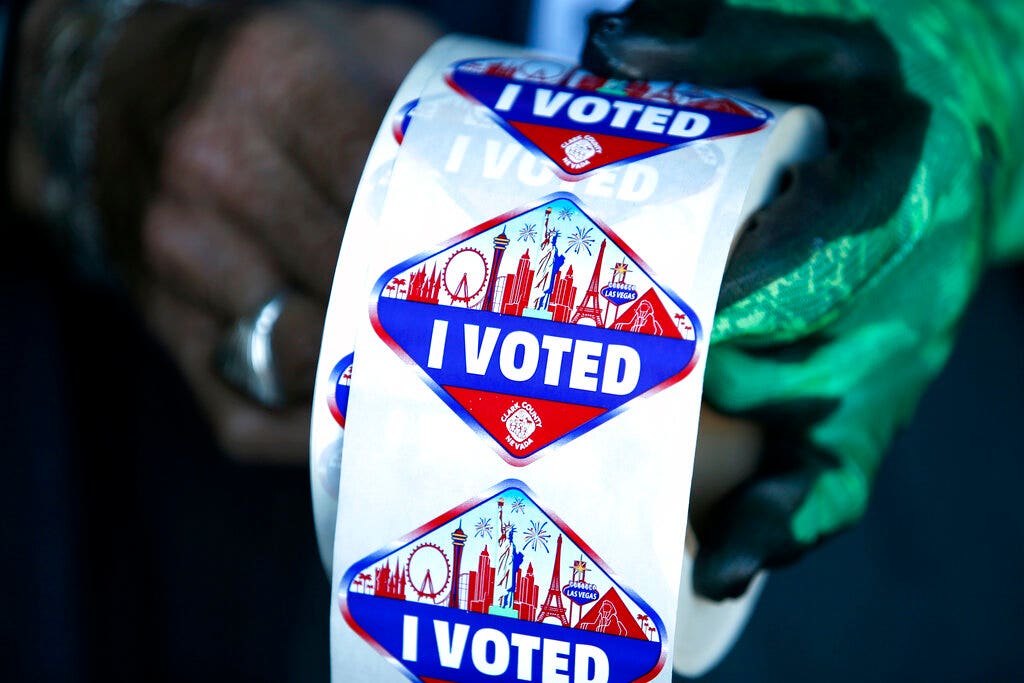 Floridians experienced a record-breaking first day of early voting in anticipation of the upcoming November election, with over 3.1 million votes cast.

More than 366,000 of those ballots were cast in-person on the first day, according to statistics from the Florida Division of Elections.

The remainder, over 2.6 million voters, opted to vote by mail.

Early voting caused long lines throughout the state on Monday, as rows of people stretched around a local public library and various county buildings. Some were forced to wait hours before they could vote.

Voters were also seen depositing their ballots at a drive-through collection station at the Orange County Work Release Center.

This news comes on the same day a Florida police officer faced discipline and reprimand, for wearing a “Trump 2020” mask near a voting station.

Local reports identified the officer as Daniel Ubeda, however, Chief Jorge Colina and the Miami Police Department did not answer Fox News’ questions about the officer’s identity, or what disciplinary actions might be taken against him.

“We are aware of the photograph being circulated of a Miami Police officer wearing a political mask in uniform,” the police department said in a statement. “This behavior is unacceptable, a violation of departmental policy, and is being addressed immediately.”