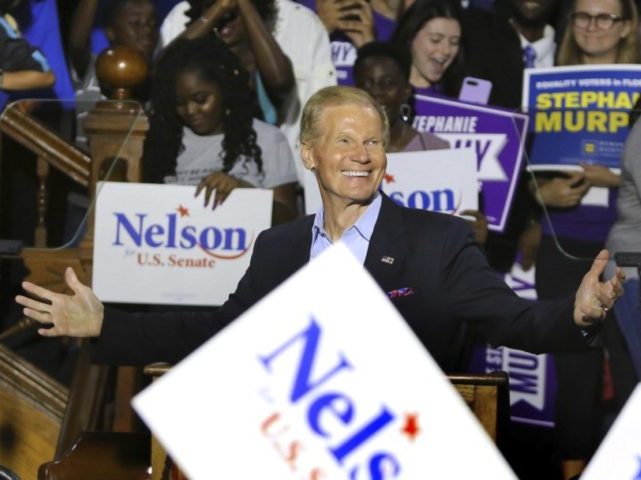 The extension comes after Sen. Bill Nelson’s (D-FL) legal team filed a lawsuit in a federal court earlier Tuesday in a bid to extend the deadline for recounting votes statewide.

Under Florida law, the state Elections Canvassing Commission must certify election results no later than Nov. 20. The ruling is likely to delay that process, leaving Floridians wondering who their next senator, governor and agriculture commissioner will be.

The ruling, reported by The Palm Beach Post, came in a lawsuit filed by Jim Bonfiglio, a Democrat locked in tight contest for a state House seat. That lawsuit asked the judge to extend the deadline for vote reporting in his race against Republican Mike Caruso.

Florida Secretary of State Ken Detzner, a Republican, ordered recounts in the Senate race, as well as the contests for governor and agriculture commissioner, on Saturday. Florida state law requires that the results of initial machine recounts be submitted by Nov. 15. If a hand recount is required after that, local officials would have until Nov. 18 to submit results.