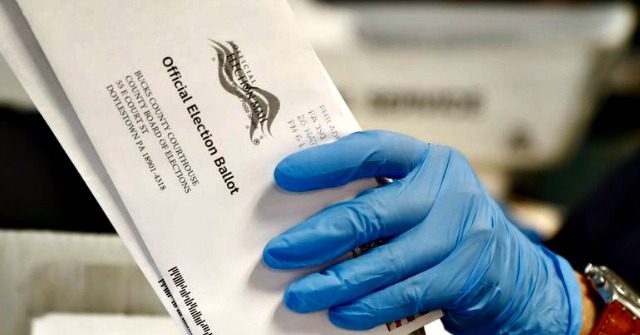 A Florida postal employee has been charged with stealing various types of mail, including a mail-in ballot and political flyers.

Investigators stated they received a tip on 31-year-old Crystal Nicole Myrie after she registered a gift card that had been reported as stolen. Myrie admitted to that theft.

When asked to turn in her postal identification badge, Myrie stated she had to retrieve it from her car. Upon arrival at the vehicle, other mail was located, including undelivered mail and a Miami-Dade County ballot that had been sent out on October 6.

The Washington Times noted that under “Florida law, the person the ballot was intended for would not have been able to cast a ballot, even in person, without showing up with the mail-ballot to be canceled.”

According to an investigator with the Postal Service’s inspector general, Myrie also admitted to stealing mail “sporadically for almost two years.”