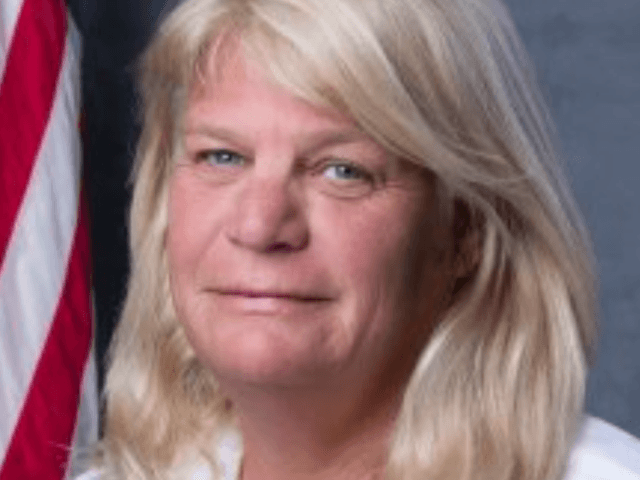 A Florida city commissioner has resigned her seat after she was accused of sexually harassing men by licking their faces and groping them.

Oakley resigned after being fined $5,000 by the Florida Commission on Ethics and a public reprimand by Florida Governor Ron DeSantis.

The commissioner had been under fire since 2017 when the ethics violation complaint was filed against her by a former city official who charged Oakley of sexually harassing him by licking his face and groping him during a public event.

Crawford further alleged that he was not the only man who Oakley “licked” and that she repeated the act with other men over whom she felt she had authority. He also insisted that the licking often began after Oakley began drinking.

Oakley survived a recall effort in 2018 but did not run for re-election to her seat. She also noted that she plans to appeal the ethics violation ruling.