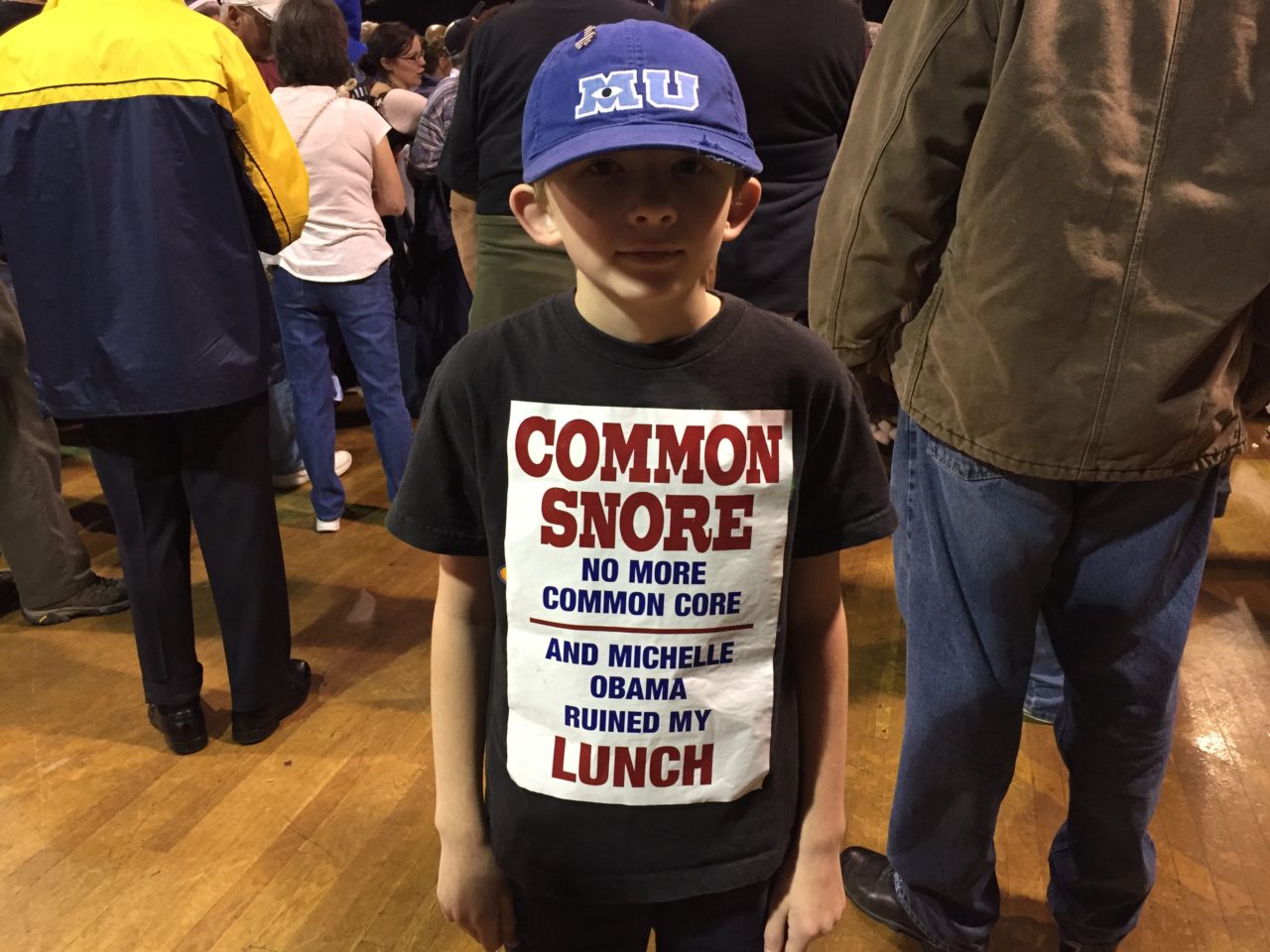 Florida Gov. Ron DeSantis has announced an executive order to eliminate the Common Core Standards – which were rebranded in the state as the Florida Standards.

Citing the frustration of parents he heard while campaigning for governor, DeSantis, a Republican, said during a press conference Thursday at Ida S. Baker High School in Cape Coral:

I had a lot of parents who were frustrated because they didn’t understand some of the math. So, let’s try to get this right. We want to be very high quality, we want to demand excellence, but I think we want to do that in a way that’s responsive to some of the concerns we’ve had over the many number of years.

A report at WWSB noted that DeSantis would be instructing Florida’s education commissioner to “provide a road map to Florida-based standards, eliminating Common Core, as well as having the commissioner determine how to increase the quality of instructional curriculum, streamlining testing to measure success not teach to a test, and identifying ways to make civics education a priority in Florida.”

“You really need to understand what makes America the country it is,” DeSantis said, adding:

We’re not a country where everyone has the same religious denomination or the same ethnic heritage. What unites, or what’s supposed to, is the ideas and certain principles that the country was founded on, that you see reflected in the Constitution, that have really been the focal points for a lot of the great debates we’ve had in the country’s history.

“I think it’s important that when we’re sending some of these students out, they’re not only prepared for a career or for higher education, they’re prepared to discharge the duties of citizenship,” the governor said.

The executive order states the state education commissioner must complete his review and submit it to the governor for approval by January 1, 2020.