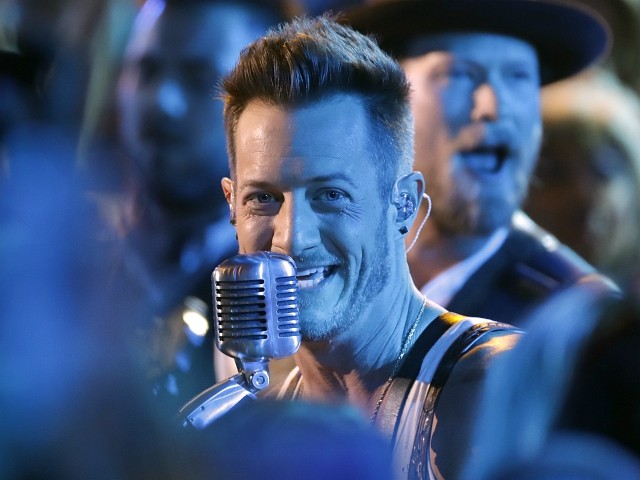 Hubbard says in an Instagram video that background checks are not legally required in private gun sales, like those that occur between family members or at gun shows or flea markets.

Not only does Hubbard’s gun control push here sound identical to the Democrats’ talking points from the last 30 years, it is exactly what the Democrats are pushing now.

On December 5, 2018, Breitbart News reported that incoming House Democrats plan to push a universal background checks bill that will criminalize private gun sales. As with Hubbard’s gun control push, the move will not stop a single mass shooting; it will, however, criminalize a mother who gives her college-age daughter a revolver for self-defense without first getting the federal government’s permission.

Hubbard did not point to a single 21st century mass shooting that was carried out with a privately purchased gun, and that is because nearly every one of the shooters got their guns at retail via a background check. The exceptions are the shooters who stole their guns.
Democrats have been using gun shows as an excuse to try to criminalize private gun sales since the 1990s, and Hubbard is parroting their flawed gun control mantra by:

“Enough with the hateful comments,” Hubbard said, of which he received after he and country star  Dierks Bentley joined a campaign for more gun control in conjunction with Tom’s apparel company.