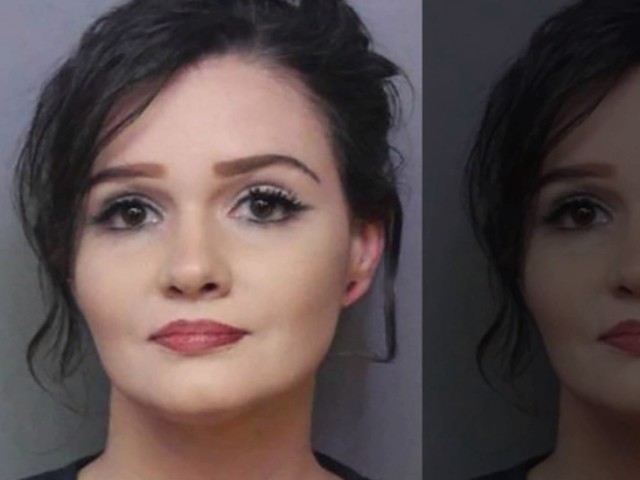 An exotic dancer in Plant City, Florida, was arrested after allegedly posting notes to social media about having “visions” of committing a mass shooting, police say.

Brein Basarich, 31, was arrested on January 2, after officials were alerted to her postings about “taking lives” and her “visions” about using an “assault weapon” to kill people in a crowded bar, Plant City police reported according to Fox News.

On Tumblr, the employee of Showgirls Men’s Club reportedly wrote, ” had a vision… of a very public place, only one way in and one way out. Preferably a bar/club on a busy night. 2019 has a lot in store if my plans go according!” the Bradenton Herald reported.

Police say that during an interview, Basarich told them she was a “great admirer of serial killers and mass murderers.”

“A lot of us have urges, whether they will admit or not is the question. So yes, I have,” She allegedly wrote to someone asking her if she had homicidal urges.

The dancer was arrested and booked into the Polk County Jail on making written threats to kill or injure others. Basarich bonded out the following day.