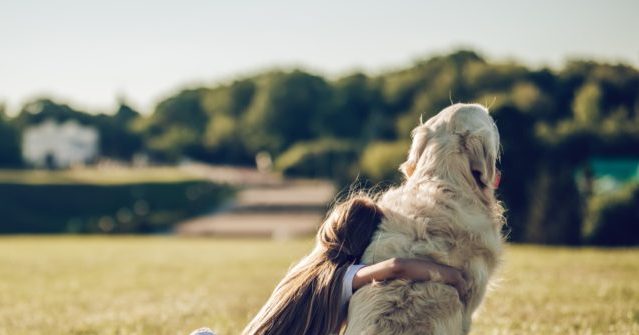 Homebuilders are rushing to construct new single-family homes to satisfy the surge of demand in the United States that has arisen in the era of the coronavirus pandemic.

New construction of single-family homes jumped 8.5 percent to an annualized rate of 1.1 million in September compared with August, data from the Census Bureau showed Tuesday. Single-family housing starts are up 23.3 percent compared with a year ago.

Permit authorizations, the earliest stage of home building, rose 7.8 percent compared with the month earlier to an annualized rate of 1.119 million. Compared with a year ago, single-family permits are up 24.3 percent.

Starts of multi-family units of 5 or more fell 14.7 percent in September. Compared with a year ago, starts of apartment buildings are down 17.4 percent.

Combined, housing starts rose 1.9 percent to 1.415 million, less than the 1.463 expected. Economists appear to have underestimated the decline in multi-family construction.

Extremely low mortgage rates have helped keep homes within reach of buyers despite rising prices. But as the difference in starts between single-family homes and multi-family homes shows, buying is not spread across America. Instead, we are seeing a surge out of cities and apartments and into suburban homes.

Many Americans are relocating to suburbs in search of more space for remote working, remote schooling, and social distance. Major American cities have been plagued by climbing murder rates and shootings in the wake of anti-police marches that frequently turned violent and escalated into riots. At the same time, many of the amenities that make city life attractive—such as museums, music halls, theaters, bars, and restaurants—remain fully or partially closed.