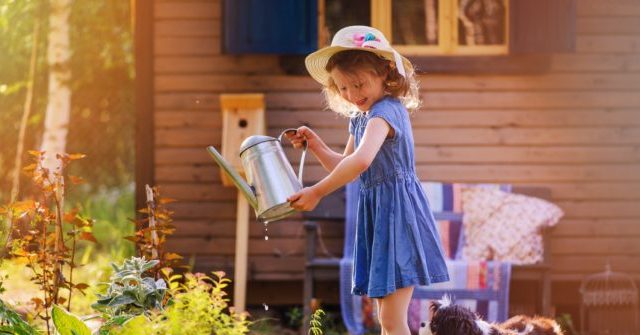 Sales were up 20.9 percent compared with September of 2019. This was the highest sales pace since May of 2006.

Each of the four major regions experienced month-over-month and year-over-year growth, with the Northeast seeing the highest climb in both categories, the National Association of Realtors said Thursday.

Economists polled by Econoday had expected a climb to 6.2 million from 6 million in August. The September figure exceeded the top of the range of estimates.

Sales of single-family homes rose 9.7 percent in September to a seasonally adjusted annualized rate of 5.87 million, 21.8 percent higher than a year ago.

Sales of apartments and condos rose as well. These were up 6.3 percent for the month to a seasonally adjusted annualized rate of 670,000, 13.6 percent above last year’s rate.

Home sales have boomed in the wake of the pandemic lockdowns. Shuttered schools, social distancing, remote work, anti-police political movements, urban rioting, a crime wave of shootings and murders, closed amenities, and health concerns have combined with low interest rates to drive up demand for homes.

The median single-family home price is up 15.2 percent compared with a year ago. The median condo and apartment price is up 9.9 percent.

Demand is outpacing supply. The number of months worth of existing single-family homes on the market fell 10.7 percent in September to two-and-a-half. This is down 37.5 percent compared with a year earlier. Including condos and apartments, the supply of homes fell 10.2 percent, down 32.5 percent annually, to 2.7 percent, the lowest level ever recorded in NAR data going back to 1982.