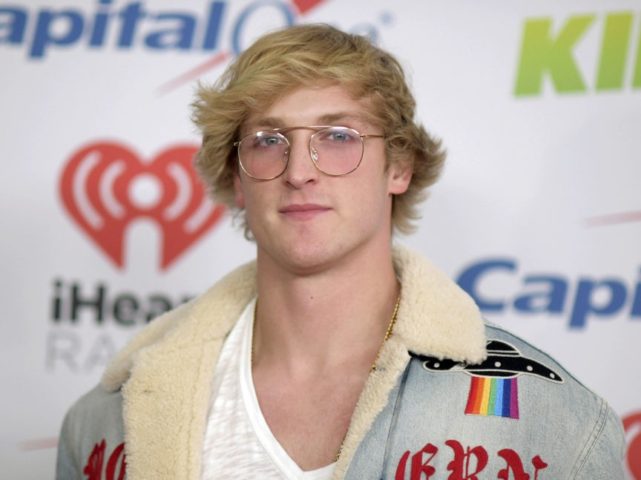 The Flat Earth Society said it would not offer Logan Paul membership and attempted to distance itself from the controversial YouTube star after he expressed interest in the conspiracy theory.

The Flat Earth society, which promotes the conspiracy theory that the Earth is actually flat and that the truth of the matter is being covered up, said it has no intention of offering membership or afilliating with Paul.

“As most of our regulars will be aware by now, YouTube celebrity Logan Paul has recently attended the Flat Earth International Conference in Denver and publicly voiced his support of the Flat Earth Movement. This announcement came as a surprise to most, given a complete lack of Logan’s prior interest in the subject, and the nature of the content he usually produces,” declared the Flat Earth Society in a statement. “Understandably, this has raised a number of questions from the general public, and we have been repeatedly contacted with requests for comments.”

“As the organisers of FEIC have made abundantly clear on their own website, they are in no way affiliated with the Flat Earth Society. As such, we have no influence over who they invite to the conference or how they schedule their talks,” the society continued. “While we respect all parts of the movement and wish them nothing but the best of luck, maintaining this distinction is particularly important in light of recent events.”

The society also published a shortened version of the statement to its official Twitter account, which as of writing has nearly 70,000 followers.

As of the time of publishing this statement, TFES has not been in contact with Logan Paul, and we have no intention of offering him membership or otherwise affiliating with him. Claims that Logan Paul is a member of TFES or that he may be considered for membership are untrue.

During Paul’s speech at the Flat Earth International Conference, the YouTube star declared, “I consider myself a man of truth… I’m not ashamed to say: My name is Logan Paul, and I think I’m coming out of the flat-earth closet.”

Other YouTube stars saw the speech as a cheap publicity stunt, however, including DramaAlert’s KeemStar.

“It’s kinda common knowledge that most of Logan’s fans are … how do I say this … stupid,” expressed KeemStar. “So, he’s seeking more idiots to follow him.”

Paul has frequently faced controversy, most notably in January, when he joked around while filming in a Japanese forest known for being one of the most popular places to commit suicide in the country.

In his video, Paul wore a bright green Toy Story alien hat, goofed around, and filmed a dead body.

Though Paul apologized after receiving backlash, he filmed himself tazering a dead rat for fun just over one month later.

In a leaked Google document, the company cited Paul’s reckless and offensive behavior as a factor that has led to more online censorship.