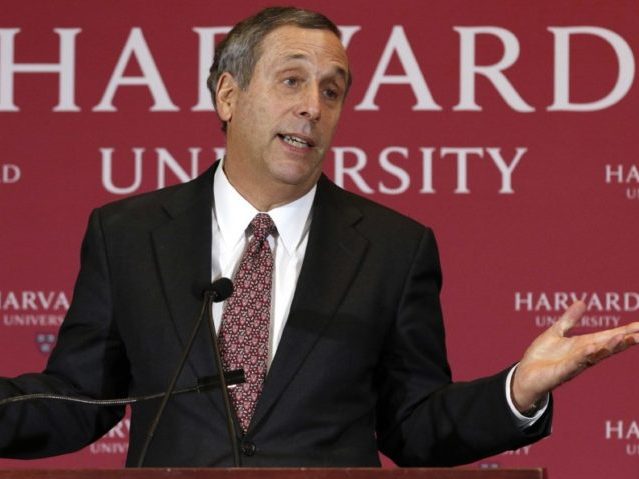 Harvard University, which recently rescinded an offer of acceptance from Parkland survivor Kyle Kashuv over his use of racial slurs in high school, once accepted a member of the Black Panthers convicted of murder.

Breitbart News reported in June that Harvard University had rescinded an offer of admission from Parkland survivor Kyle Kashuv over his past use of racial slurs, which were leaked to the Internet in May.

The Washington Examiner reported this week on some of Harvard’s past controversial acceptances. For example, in the 1970s, Harvard accepted Warren Kimbro, who had just served a prison term for murder. Kimbro, a member of the Black Panthers, tortured and murdered a 19-year-old Black Panther who he thought was a police informant. After tying him down to a bed, Kimbro and others poured boiling water on him. Eventually, Kimbro shot him in the head.

Kimbro’s time at Harvard University was not the end of his stint in academia. After earning his degree at Harvard’s School of Education, Kimbro became an assistant dean at Eastern Connecticut State University.

More recently, Harvard accepted Reginald Betts, a man who spent time in prison for an armed carjacking. The carjacking that Betts participated in took place in 1996 when he was 16 years old.

Harvard also accepted Michelle Jones, a woman who served two decades in prison for the murder of her four-year-old son, into one of their doctorate programs. Jones ultimately had her offer rescinded after media blowback.