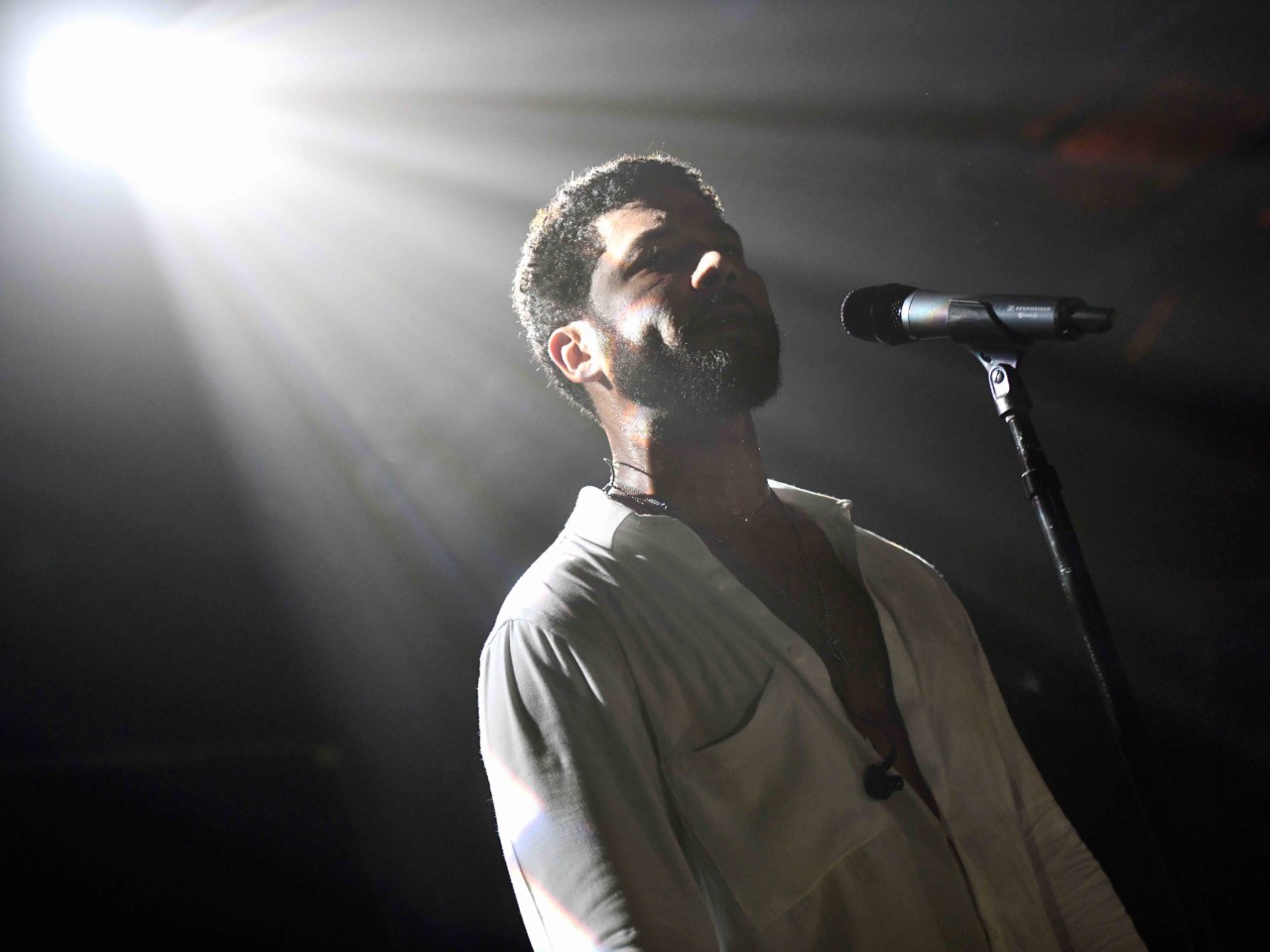 But reports began to emerge this week from a variety of mainstream media outlets that Chicago police believe Smollett may have paid two men to stage the attack.

At the very least, what is now known is that early reports by Smollett and his representatives were likely false, including claims the assailants were white, and that they were Trump supporters.

“The recent racist and homophobic attack on acclaimed actor and activist @JussieSmollett is troubling. The rise in hate crimes is directly linked to President Donald J. Trump’s racist and xenophobic rhetoric.” @DerrickNAACP

Democrat candidates, declared and potential, weighed in on the “attempted modern day lynching”:

.@JussieSmollett is one of the kindest, most gentle human beings I know. I’m praying for his quick recovery.

This was an attempted modern day lynching. No one should have to fear for their life because of their sexuality or color of their skin. We must confront this hate.

To those in Congress who don’t feel the urgency to pass our Anti-Lynching bill designating lynching as a federal hate crime– I urge you to pay attention. https://t.co/EwXFxl5f2m

What happened today to @JussieSmollett must never be tolerated in this country. We must stand up and demand that we no longer give this hate safe harbor; that homophobia and racism have no place on our streets or in our hearts. We are with you, Jussie. https://t.co/o8ilPu68CM

This is so heartbreaking. @JussieSmollett, you are not alone – we are with you. We must stand up and condemn this hate, bigotry & violence wherever it rears its ugly head. No one should live in fear because of the color of their skin or who they love.

1/ If the reports of Jussie Smollett’s attack last night are true, and this was a racially and homophobically-motivated attack, then God-willing, justice will be swift and thorough.
https://t.co/SrZeFYpe94

2/ That this happens in today’s America is not surprising, but it is no less heartbreaking. This shakes us to our core.

1/ I’m grateful to hear that Jussie Smollett is reportedly in good condition. I hope he fully recovers. I’m not sure many of us ever will. In 2019, he was violently attacked because of his race and sexual orientation. Unfortunately, he is not alone.

2/ Black LGBTQ folks suffer violence at alarming rates. I believe we are better than this. But it’s time we enact policy solutions to prove it.

On Saturday evening, Smollett’s attorneys pushed back against reports that people he knew were involved in the attack, continuing to describe him as a victim of a “hate crime.”