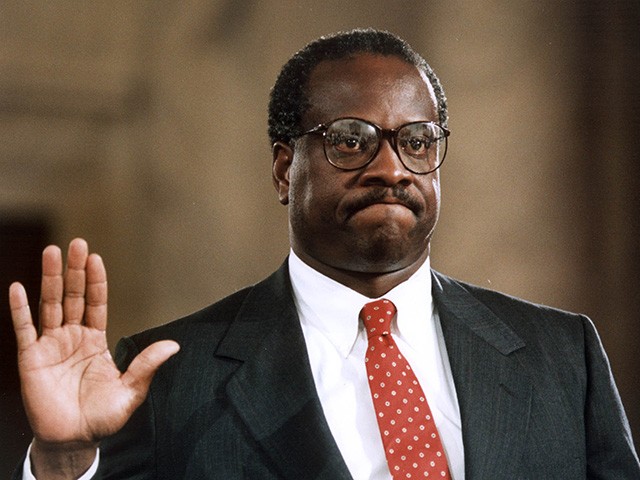 During his 1991 confirmation hearings for the Supreme Court, Clarence Thomas summed up the tactics employed against him by describing them as a “high tech lynching.”

On 11, 1991, CNN quoted an exchange between Sen. Joe Biden (D-Del.) and Thomas, wherein Thomas said, “Senator I’d like to begin by saying unequivocally, uncategorically, that I deny each and every single allegation against me today that suggested in any way that I had conversations of a sexual nature or about pornographic material with Anita Hill; that I ever attempted to date her, that I ever had any personal, sexual interested in her, or that I in any way ever harassed her.”

Thomas said, “The Supreme Court is not worth it.” He described the hijacked confirmation process as “a circus, a national disgrace.” He then added, “And from my standpoint, as a black American, as far as I’m concerned, it is a high tech lynching.”

As Kavanaugh defended his honor before the Senate committee September 27, he responded with righteous indignation reminiscent of Thomas. CBS News quoted Kavanaugh describing the tactics used against him as “grotesque and coordinated character assassination” and predicted that those tactics will “dissuade competent and good people from all persuasions” from striving to achieve higher positions in office or jurisprudence.

Kavanaugh described the tactics against him as part of a “calculated and orchestrated political hit.”