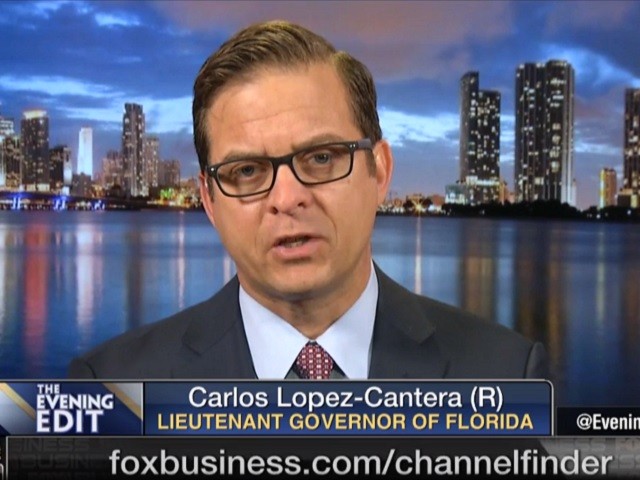 On Monday’s broadcast of the Fox Business Network’s “Evening Edit,” Florida Lieutenant Governor Carlos Lopez-Cantera (R) stated that nothing will be ruled out as a potential consequence for Broward County Supervisor of Elections Brenda Snipes (D) for her handling of the 2018 elections.

Lopez-Cantera said, “I’ll tell you going forward, nothing is going to be ruled out, as far as consequences for these horrible, horrible elections that she’s done here in Broward this year. Leading into the election, there were no indications, for the 2018 general election that there were going to be any problems. But, you know, she has shown herself to be clearly incompetent, and like I said, nothing will be taken off the table going forward.”