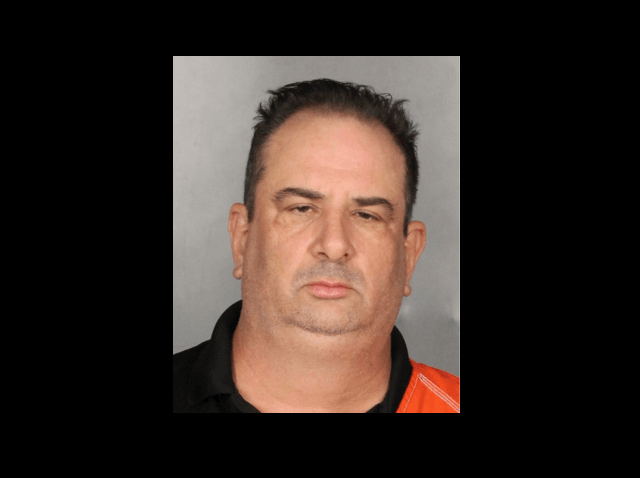 A federal judge tacked on significantly more prison time to the sentence of a Texas man convicted of possessing child pornography. The judge cited the defendant’s “extraordinary lack of remorse to the victims” as the rationale behind handing down an extended sentence.

On November 14, Judge Alan Albright sentenced Jon Mark Johnson, 54, to serve 15 years in federal prison, followed by five years of supervised release, according to KWTX. The judge also ordered $100 in special assessment to the court. However, the U.S. Department of Justice only recommends sentencing a first-time offender to a maximum prison term of 10 years.

This week, Mark Borchardt, spokesman for the U.S. District Court for the Western District of Texas, told reporters the judge explained to Johnson the reason he extended the prison term by five years in a sentencing continuation hearing on Tuesday. Borchardt also referenced the Justice Department’s recommendation as a “guideline” and indicated it was in Albright’s jurisdiction to alter Johnson’s sentence, according to the Temple Daily Telegram.

Albright told Johnson and the defense attorney he added five years to the sentence because “the Court found that the defendant had an extraordinary lack of remorse to the victims,” according to court documents obtained by KWTX.

“The Court stated that the increase that he sentenced the defendant to was a variance and not an upward modification,” the documents also stated.

Reportedly, during a previous hearing Johnson may have said certain things than “ruffled Albright’s feathers.” A court document note indicated the “defendant made statements on the record after the Court cautioned him that he should be aware of what he is saying.”

Last year, the Temple Police Department opened an investigation into Johnson after an unnamed female victim found a recording device in her bathroom near the bathtub overflow drain in the residence she shared with her mother and stepfather. She believed she was photographed without her knowledge or consent. The Daily Telegram reported the alleged victim believed Johnson put a tiny camera there to film her while she bathed. Based on available case information, it remained unclear what Johnson’s relationship was to this victim.

Officers then sought to obtain a search warrant for Johnson’s residence. While they were in the process of doing this, Johnson came home and began destroying computer files, wiped his hard drive clean, and tried to erase all evidence of any child pornography.

Temple police then executed the search warrant, finding cut-up discs in a trashcan, which they seized along with computers, hard drives, CDs, DVDs, and VHS tapes as part of the investigation.

The pornographic photographs and videos, according to the Temple newspaper, were mailed, shipped, and/or transported using interstate and foreign commerce; and because Johnson used the Internet to download them, authorities were able to charge him on a federal level.

In April, Johnson pleaded guilty to the child pornography charges. He has remained in federal custody at a Waco detention facility since his October 2017 arrest, according to the feds.