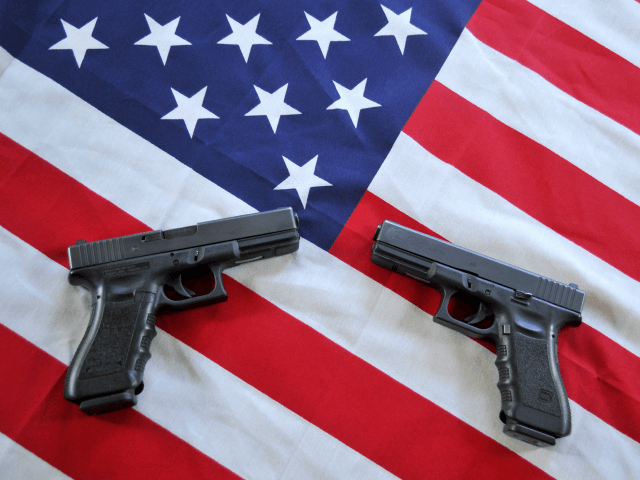 King is a sponsor of the bill to criminalize private gun sales, standing with House Speaker Nancy Pelosi (D-CA) and Rep. Mike Thompson (D-CA) for more gun control. And Rep. Mast is continuing to show a penchant for gun control he first displayed after the Parkland school shooting, when he called for President Trump to enact a national ban on the sale of AR-15 rifles.

The push to criminalize private gun sales is being presented as a universal background check requirement. Such checks would require Americans to get government permission to sell a gun to a neighbor, a life-long friend, or a co-worker.

NPR reports that Rep. King said, “When background checks are used, they keep guns out of the hands of people we all agree shouldn’t have guns.”