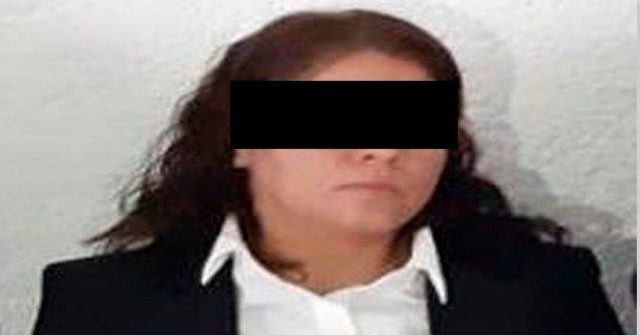 Five ministerial police officers from the federal attorney general’s office (PGR) of the Agencia de Investigación Criminal (AIC) were arrested and charged with kidnapping and extortion, according to a press release from the PGR. The five were arrested Friday by members of their own agency after a complaint accused them of kidnapping and extorting a ransom payment from a victim. The officers were identified as Raúl “R,” Ivan “G,” Librado Ricardo “S,” Luis Alberto “P,” and Karina “C.” All belonged to a unit that specializes in organized crime investigations (Subprocuraduría Especializada en Investigación de Delincuencia Organizada–SEIDO).

The initial complaint pertained to a kidnapping case in January in the Miguel Hidalgo borough, which is one of 16 that makes up the Federal District of Mexico City. The five officers would reportedly travel in a convoy and carry out fake arrests. The victims would eventually be held for ransom, according to a local report. During further follow up investigation, more kidnapping victims were discovered. The five officers were initially assigned to narcotics investigations and some were later transferred to the anti-kidnapping unit.

The attorney general’s office commented in a prepared statement, “we will not tolerate under any circumstances any type of illegal conduct committed by any public servant and we will punish all those who commit crimes.”