With violence and mayhem flooding our streets and rioters threatening suburbs as well as cities, here are five firearm options you might consider for home defense.

Some of the following firearms are handguns, others rifles, and still others are shotguns. There is value in each and we will try to highlight where and why each firearm type may be most applicable.

To begin, consider a handgun:

Sig Sauer P320 XCompact–The P320 XCompact is built on the 320 platform, Sig’s go-to 9mm modular pistol. It is flawlessly reliable, extremely accurate, and a perfect choice for self-defense. Moreover, for those who are looking for a gun they can carry all day then place by the bed stand at night for home defense, the P320 XCompact is a tremendous choice.

After all, the flagship of the 32o line is the handgun of the U.S. Army, so it is definitely up to the task.

The 320 models can be purchased in multiple configurations, the XCompact being one of the models well-suited for concealed carry. The P320 XCompact holds 15+1 rounds of 9mm, comes equipped from the factory with Sig Sauer XRay Day/Night Sights, and has an accessory rail for placing a flashlight on the gun at night, in case you have to wake up and walk through your home to investigate strange noises. 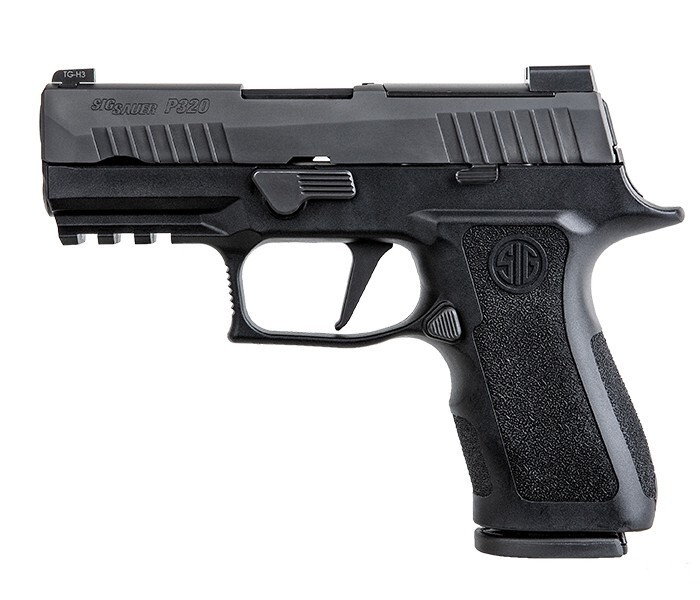 Taurus Judge–The Taurus Judge is a five-shot revolver platform that shoots .410 shotgun shells. It is a handgun that gives you the benefit of a small shotgun, in close quarter situations. The Judge is available in numerous models/variations, from a 6″ matte black oxide model to a stainless steel 3″ barreled model to a snubnosed Public Defender model with traditional or polymer frame.
The Judge is a great gun to have in the car to fight off carjackers. Once you park in the garage at night, it is a handgun that delivers shotgun benefits in case trouble strikes. 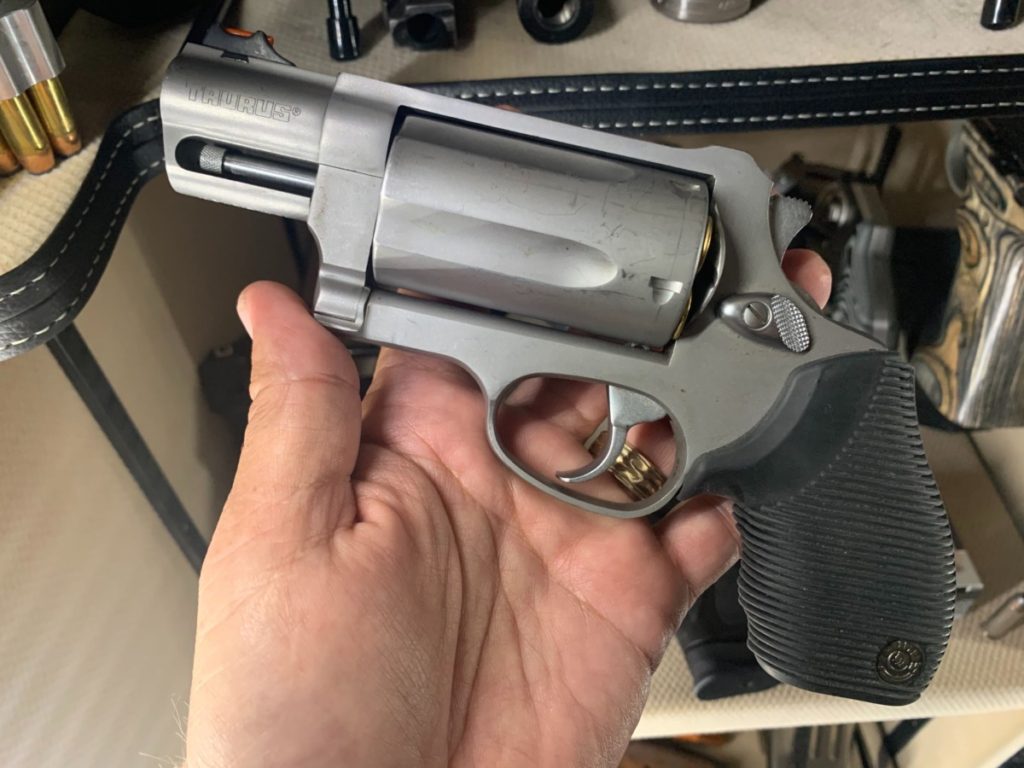 The buffer system in the DDM4 V7 absorbs and controls recoil in such a way that this gun is a perfect for him or her. It will flawlessly fire round after round of .556 ammunition without taking a toll on the home or business owner’s shoulder.

With a light attached and sights for close quarters, the DDM4 V7 is a dreadful firearm for home invaders, rioters, and/or looters to have to face in the dark of night.

If you have every fired 12 gauge 00 Buck you know the force one shell brings to bear on a target or an object, now imagine being able to rely on 20 such rounds in your firearm in the event that rioters/invaders splinter your front door in the middle of the night.

Rock Island V80 Semiautomatic Shotgun–The Rock Island V80 is a semiautomatic 12 gauge. It was introduced with five round magazines, for 5+1 rounds of 12 gauge ammunition–certainly less than the Mossberg 590M’s 20-round capacity–but with the added benefit of reduced recoil, because of the semiautomatic action and buffer system. The VR80 is a 12 gauge with the felt-recoil of a 20 gauge.

Nine and 19-round magazines can now be purchased for the VR80.

With a flashlight and optics upgrade, such a Sightmark Sure Shot Reflex Sight, this shotgun is a formidable home defense firearm, day or night.