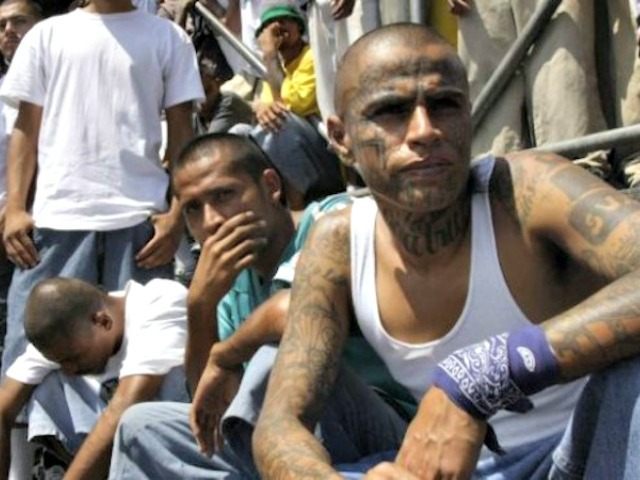 Rep. Pete Stauber (R-MN), a former Duluth, Minnesota, police officer, offered a motion to recommit on H.R. 6, the American Dream and Promise, a bill that would grant amnesty to millions of illegal immigrants. The motion to recommit, if passed, would mandate that the bill go back to the committees of origin, and they would have to add Stauber’s amendment before it could come up for a floor vote again.

I hear from these same families is there concern and fear for providing green cards and pass to citizenship to gang members and criminals. The text of this bill only compounds those fears. Preventing the United States government from using readily available information to remove gang members who are national security threats and other public safety threats.

This motion to recommit ensures that those individuals that applications would be denied on the basis of criminal grounds, national security grounds, public safety risks, or as gang members are considered by the Department of Homeland Security for removal from the United States.

Under H.R. 6, information provided in an application for a green card may not be used for the purpose of immigration enforcement – even if DHS denies the application or it’s withdrawn.

If Democrats see fit to listen to the America people and exclude these criminals and gang members from receiving green cards under H.R.6, then they should vote for this Motion To Recommit to ensure those dangerous individuals are denied a safe haven here in our neighborhoods and communities where our children go to school and play.

WATCH:@RepPeteStauber offered a motion to recommit to ensure that gang members are not eligible for benefits (including a pathway to citizenship) under the Democrats’ H.R. 6, and will instead be prioritized for removal from the country. pic.twitter.com/1493v2agyV

Democrats blocked Stauber’s motion, with 203 Republicans in favor of the motion and 216 votes against the motion.