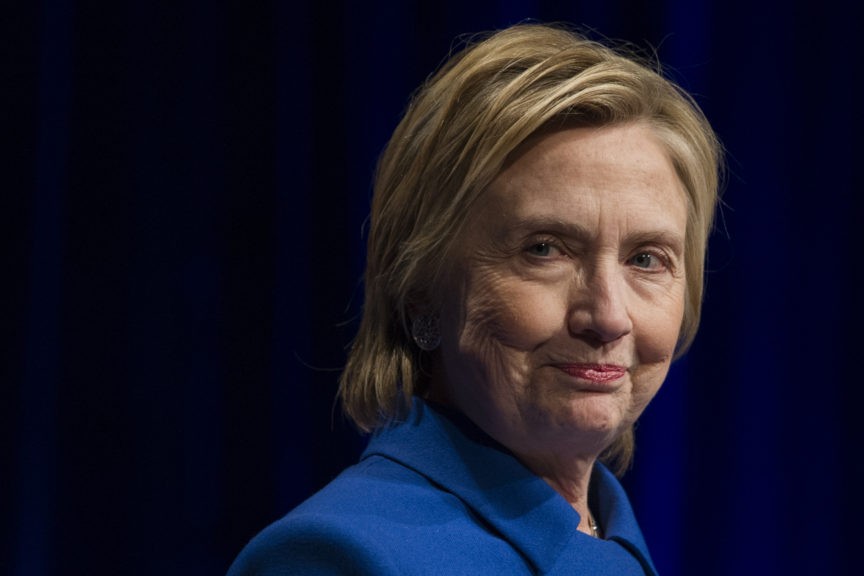 The government malfeasance in the Clinton email scandal is seeming never-ending.

The FBI filed this court ordered joint status report in response to our May 6, 2015, FOIA lawsuit (Judicial Watch v. U.S. Department of State (No. 1:15-cv-00687)). Our FOIA lawsuit seeks all emails sent and received by Hillary Clinton and other records about her non-governmental email account.

Earlier this year, Judicial Watch announced that it received 756 pages of emails that were among the materials Clinton tried to delete or destroy, several of which were classified and were transmitted over her unsecure, non-“state.gov” email system.  This production was supposed to be the final production of Clinton emails. Judicial Watch estimates that the FBI being only able to recover or find approximately 5,000, including classified material, of the 33,000 government emails Clinton removed and tried to destroy. The FBI uncovered 72,000 pages of documents Clinton attempted to delete or did not otherwise disclose.

You may recall that last week we released FBI emails showing that the FBI’s top lawyer gave deferential treatment to the attorney representing Hillary Clinton’s top aides implicated in the mass deletion of Clinton’s emails.

So it is astonishing news that the FBI mysteriously found more Clinton emails. Were they on Anthony Weiner’s laptop? At James Comey’s house? Or on Peter Strzok’s cell phone? This disturbing development further highlights how the fix was in on the Clinton email scandal and why a criminal investigation needs to be reopened by Attorney General Barr.

In separate Judicial Watch FOIA litigation, a federal court will soon rule on whether Hillary Clinton and her top aide can be questioned under oath by our lawyers about the email and Benghazi controversies. The court has already granted us additional discovery.

The court ordered discovery into three specific areas: whether Secretary Clinton’s use of a private email server was intended to stymie FOIA; whether the State Department’s intent to settle this case in late 2014 and early 2015 amounted to bad faith; and whether the State Department has adequately searched for records responsive to our request. The court specifically ordered Obama administration senior State Department officials, lawyers and Clinton aides to be deposed or answer written questions under oath. The court ruled that the Clinton email system was “one of the gravest modern offenses to government transparency.” (This Judicial Watch FOIA lawsuit led directly to the disclosure of the Clinton email system in 2015.)

When Hillary Clinton’s people used software called BleachBit to destroy her emails so that “even God can’t read them,” as Rep. Trey Gowdy put it, she must have thought she was rid of this threat of incrimination for good. I’ll let you know what is in this latest batch as soon as we find out…