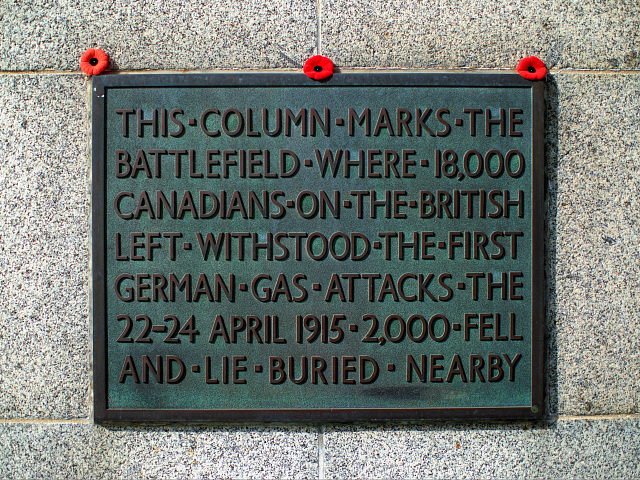 PARIS (AP) – A weekend of commemorations involving dozens of world leaders to mark 100 years since the end of World War I is underway, with Canadian prime minister Justin Trudeau kicking off the events in France and elsewhere with a visit to a cemetery.

Trudeau met veterans and laid a wreath Saturday at a Canadian cemetery in northern France containing the remains of 820 casualties from the 1914-1918 conflict, many unidentified and lying under white headstones marked simply: A soldier of the Great War.

More than 60 heads of state and government are converging on France for the commemorations that will crescendo Sunday with ceremonies at the Tomb of the Unknown Soldier in Paris on the 11th hour of the 11th day of the 11th month, exactly a century after the armistice.