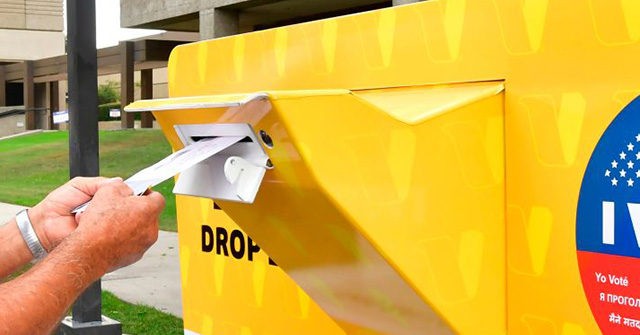 The fire, which was reported around 8:00 p.m. last night outside Baldwin Park’s public library, may have destroyed dozens of votes.

It is unclear how many ballots were inside the box at the time of the fire.

Arson investigators have launched an investigation into the fire, police said.

No arrests have been made.

No additional details are known at this time.