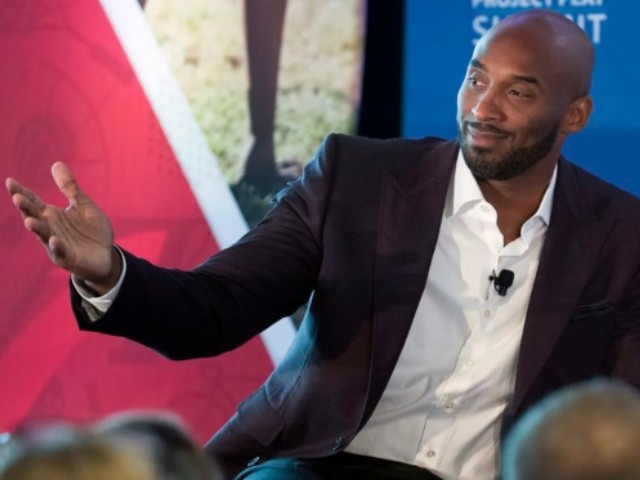 A past rape accusation against Lakers legend Kobe Bryant, caused officials at the Hollywood Animation Is Film Festival to remove the player as a judge for the event.

Bryant was scheduled as a juror for the festival after winning an Oscar for the animated short Dear Basketball. But advocates of the #MeToo movement had other ideas and launched a Change.org petition demanding that the player be removed from the festival die to a 2003 rape accusation, CBS Los Angeles reported.

“In light of the #MeToo movement, there has been little to no recourse for Kobe Bryant’s actions of sexual assault. We demand that GKIDS, Variety, & Annecy revoke their complicity in enabling a sexual predator to continue a life without any accountability both as an individual and a celebrity,” the petition exclaimed.

Bryant said he was disappointed by the move to get him tossed out of the festival.

I was honored to have been originally invited by Animation is Film to serve on the 2018 Jury, and am disappointed to no longer serve in that capacity,” Bryant said. “This decision further motivates me and my commitment to building a studio that focuses on diversity and inclusion in storytelling for the animation industry. I remain focused on changing the world in positive ways through diverse stories, characters, and leadership, in order to inspire the next generation.

The festival was not the only wall Bryant ran into with his film project.

Despite winning an Oscar, Bryant was refused admission to the Academy of Motion Picture and Sciences.

The committee claimed that Bryant needed “some evidence of a larger career” before being admitted to the Academy. But even with that “explanation,” Bryant’s Oscar win was heavily opposed by the #MeToo movement.

Bryant was arrested in 2003 for the sexual assault of a 19-year-old woman at a hotel in Edwards, Colorado. The charges were eventually dropped when the victim refused to testify, and a civil lawsuit was later settled out of court.