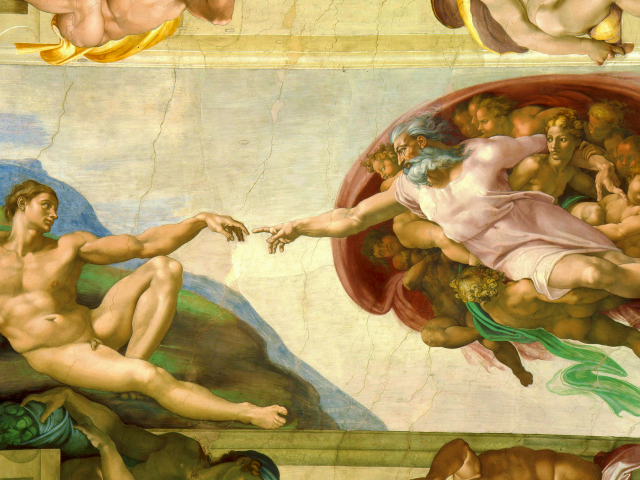 A female bishop has told the Church of England to stop referring to God solely as male, equating gendering the deity to websites only showing white people.

After a YouGov poll found that half of young Christians see God — referred to in the Bible as ‘father’, including in Jesus Christ’s ‘Lord’s Prayer’ — as male, the first female bishop Rt Revd Rachel Treweek, bishop of Gloucester, said that she was concerned that the Church was not being “mindful of language”.

“I don’t want young girls or young boys to hear us constantly refer to God as he,” she said, according to The Telegraph.

Adding that she was worried that patriarchal language might put off non-Christians, she added: “For me particularly in a bigger context, in all things, whether it’s that you go to a website and you see pictures of all white people, or whether you go to a website and see the use of ‘he’ when we could use ‘God’, all of those things are giving subconscious messages to people, so I am very hot about saying can we always look at what we are communicating.”

When Bishop Treweek became the first female bishop to take a seat in the House of Lords in October 2015, she insisted that God was gender-neutral, renouncing the pronouns “he” and “she”.

Another female bishop, Rt Revd Dr Jo Bailey Wells, Bishop of Dorking, claimed that the use of male language was a “growing problem” which she gets around during preaching by “using both male and female imagery, and also by avoiding the need to say ‘his’ or ‘him’ too often”.

Brunel University’s Anglican chaplain Revd Sally Hitchener said there is a movement across the official state church to “emphasise the feminine nature of God”.

“No academic theologian in the UK would objectively say that God is male, and yet that is the common parlance in a lot of the church and definitely the message that is coming across in lots of the media communications that we’re sending out there,” Revd Sally added.

If the campaign is successful, the Church of England could go the way of the Church of Sweden, which in November 2017 voted to drop masculine references to God including “Lord” and “He” in order to make the church more “inclusive”, stating that the need for it “is based on an awareness of different types of discrimination and inequality in our society”.

Against the backdrop of a more liberalising church, including permitting a “reaffirmation” baptism for transgenders and advising their schools let children “explore” their gender identity, a September 2017 survey revealed that the Church of England found itself having just 15 percent of the population consider themselves a member.

The same survey showed that for the first time, more than half of Britons described themselves as having “no religion”.