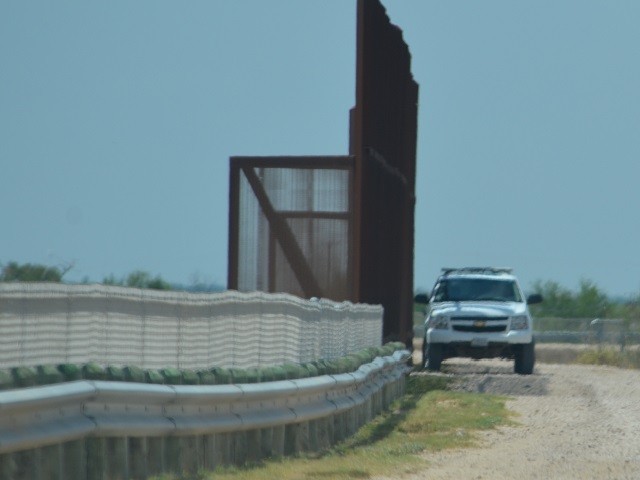 U.S. Customs and Border Protection (CBP) and the U.S. Army Corps of Engineers (USACE) announced the awarding of a second contract to begin construction of new border walls in the Rio Grande Valley Sector. The contract calls for the building of approximately eight miles of new or replacement border barriers beginning in February 2019.

Dubbed RGV-02, the CBP and USACE awarded a contract to build five segments of enhanced border barriers in the Rio Grande Valley Sector (RGV). The RGV Sector is the nation’s busiest in terms of the number of apprehensions of illegal immigrants, family units, and unaccompanied minors, according to CBP reports. The five segments will be located south of the border communities of Alamo, Donna, Weslaco, Progresso, and Mercedes, Texas, according to CBP officials.

Plans call for the construction of new barriers and improvements to existing concrete levee walls along the Rio Grande River border that separates Texas and Mexico. New tactical infrastructure will include a reinforced concrete levee wall and an 18-foot steel bollard wall on top of the levee wall.

The contract, awarded to SLSCO on November 11, is valued at approximately $167 million, officials stated. Construction is slated to begin in February 2019.

This is the second awarding of a border wall construction contract in the RGV Sector this month. That contract, also awarded to SLSCO, provides for an estimated $145 million to build an additional six miles of border infrastructure, Breitbart News reported.

In mid-October, CBP officials also announced the awarding of a contract to install gates to seal gaps in existing border walls in the sector.

In September, Border Patrol officials in the El Paso Sector announced the start of a construction project to replace a four-mile section of outdated border fencing technology with bollard-style walls.

A crucial feature of the bollard-style wall is the ability for Border Patrol agents to see through the wall. “The bollard design wall has proved beneficial to the Border Patrol to detect illegal entries and the smuggling of narcotics into the United States by providing situational awareness of activity south of the wall,” officials stated.

CBP officials reported massive increases in the number of migrant apprehensions in these two sectors. El Paso Sector agents apprehended a total of 7,332 migrants in October 2018. This is up from 1,489 one year ago — an increase of 392 percent. At the same time, agents in the RGV Sector apprehended 20,754 migrants last month. This is up from 9,722 in October 2017 — an increase of 113 percent.