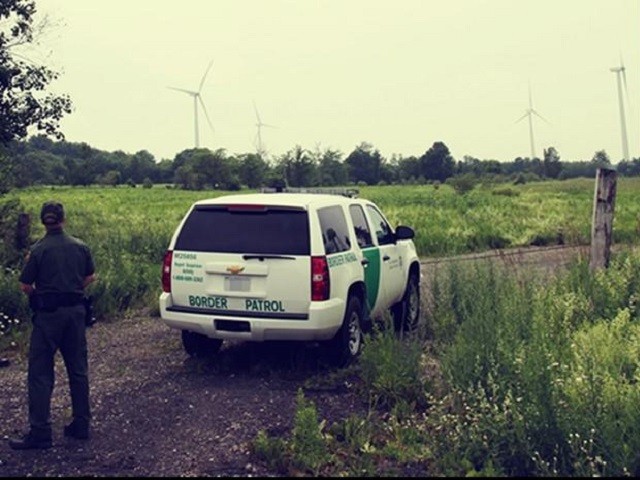 A federal jury in New York convicted four men for smuggling a Georgian woman across the Canadian border into the U.S.

Swanton Sector Border Patrol agents assigned to the Champlain Station arrested four men on August 21, 2016, after they disrupted a smuggling attempt. The agents responded to the area near Perry Mills Road in Champlain, New York, to investigate suspicious activity, according to information obtained from Border Patrol officials on Tuesday. The agents stopped a Volkswagon Passat occupied by four men and a woman.

During an immigration interview, the agents determined the woman was a citizen of Georgia and that she was illegally present in the U.S. Agents took her into custody and placed the four men under arrest.

A jury in New York convicted the four men on January 18 on a charge of Conspiracy to Commit Alien Smuggling in connection with the August 2016 arrest. The convicted smugglers will be held pending sentencing on the human smuggling conviction and will then be turned over to U.S. Immigration and Customs Enforcement and Removal Operations officers for deportation proceedings.

“I would like to thank the United States Attorney’s office for the Northern District of New York and the hard-working Border Patrol agents assigned to this case,” Champlain Station Patrol Agent in Charge Norm Lague said in a written statement. “Their hard work from start to finish led to the guilty verdicts in this case.”