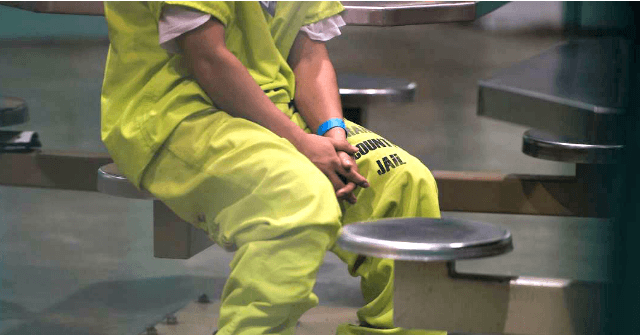 In the last month, federal judges have ordered the release of more than 230 illegal aliens in Immigration and Customs Enforcement (ICE) custody — over 65 percent of which have either criminal convictions or are accused of crimes.

Since the beginning of the Chinese coronavirus crisis, federal judges have ordered the release of 429 illegal aliens — 327 of which have been convicted or accused of crimes.

Over the last month, even as states have started lifting their lockdown orders, federal judges continued to help free from ICE custody a total of 237 illegal aliens since May 6. About 156 of those illegal aliens freed from custody have been convicted or accused of crimes.

Other cities seeing mass release include:

Today, there are anywhere between 11 and 22 million illegal aliens residing in the U.S. Nearly eight million of those illegal aliens hold American jobs that would otherwise go to Americans in sectors like farming, construction, production, service, and transportation.