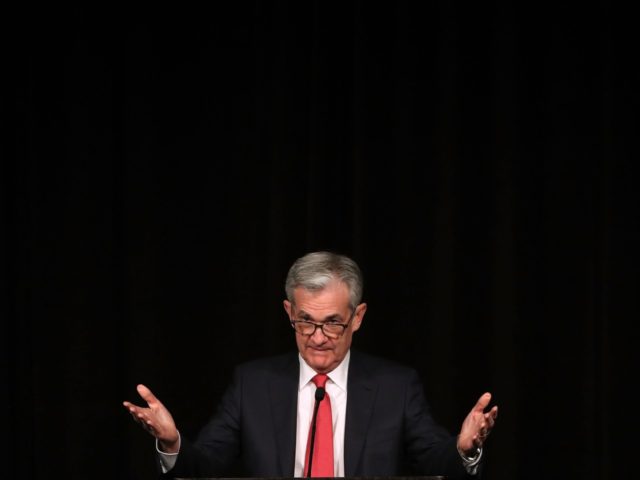 The Federal Reserve on Thursday announced that it would hold a meeting of its Board of Governors next week.

The Fed said the purpose of the meeting would be “review and determination by the Board of Governors of the advance and discount rates to be charged by the Federal Reserve Banks.”

The precise purpose of the Monday meeting remains unclear but the Fed Board of Governors meets just about every other Monday. Last year, the Fed board met in early February to discuss the discount rate.

The discount rate is the interest rate charged to commercial banks and other depository institutions on loans they receive from their regional Federal Reserve Bank’s lending facility. These facilities are known as the discount window and their purpose is to help banks weather short-term funding shortages.

The discount rate is currently set at 0.25 percent, which is the top of the range of the Fed’s target for the overnight rate at which commercial banks lend reserves to each other. This rate, known as the fed funds rate, has been around eight percent since the pandemic struck, creating a large gap between the discount rate and the fed funds rate. That could discourage banks from borrowing from the discount window, preferring instead to withhold credit than pay what is sometimes described as a “penalty rate.”

The Fed currently pays banks 0.15 percent on reserves, effectively discouraging banks from lending in the interbank market unless rates rise above that level. That is sometimes described as a “floor” for the fed funds rate but fed funds have regularly traded below the floor through the pandemic.