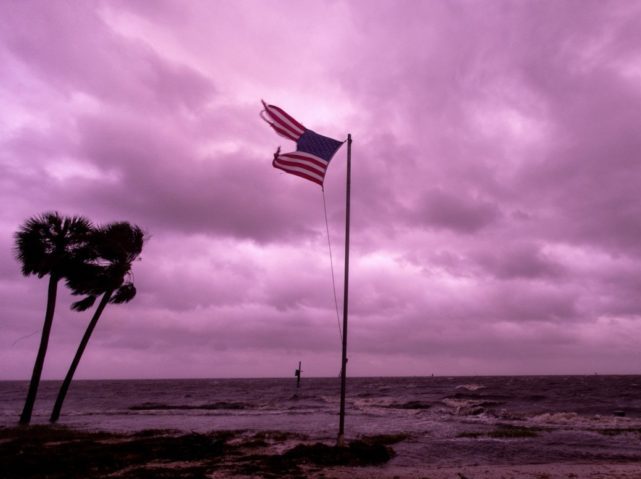 President Franklin Delano Roosevelt famously declared at his first inaugural address that “the only thing we have to fear is fear itself.”

The idea that economic pessimism could be a self-fulfilling prophecy is once again gaining currency because of the contrast between strong data about the economy and widespread fears that a recession could be looming.

The most recent survey of the American public by CNBC provides an excellent illustration. Average holiday spending plans rose above $1,100, a jump from around $900 a year ago and the first time the holiday survey has seen an average number above $1,000. That’s an indication that many Americans are feeling flush right now, which likely reflects very low unemployment, low levels of layoffs, and real wage growth.

But American views of the broader economy do not reflect that optimism. The share of Americans who say they are optimistic about the economy now and in the future fell 9 points to 39 percent, the steepest decline in the 12 year history of the survey. The share who are pessimistic soared 5 points to 35 percent.

The share of Americans viewing the economy as excellent or good dropped 8 points to 50 percent. That’s still above average for the report, which indicates that it is the outlook for the future that that has driven the decline in overall optimism. Which is what the data show: the share of American believing the economy will improve dropped 5 points to 31 percent, bringing it back down to the financial crisis scarred long-run average.

“The decline wiped out a big part of the gain that ensued after President Donald Trump took office,” CNBC’s Steve Liesman reported.

A Duke University survey of chief financial officers released Wednesday had even more shocking results. More than 80 percent of CFOs are forecasting a recession between now and the end of 2020. That extreme level of pessimism may be an economic drag, the Wall Street Journal‘s Greg Ip explained recently.

As John Maynard Keynes long ago noted, businesses are often driven by animal spirits, not hard cold analysis. So when a survey by Duke University finds almost half of U.S. chief financial officers believe a recession will strike the U.S. economy by the end of 2019, it’s worth wondering whether they will act on that belief, for example by curbing investment and hiring, and thus make such an outcome more likely.

What’s driving the rise in economic pessimism? There are plenty of candidates.

Whatever its source, economic fear is on the rise. And that may be reason to worry.