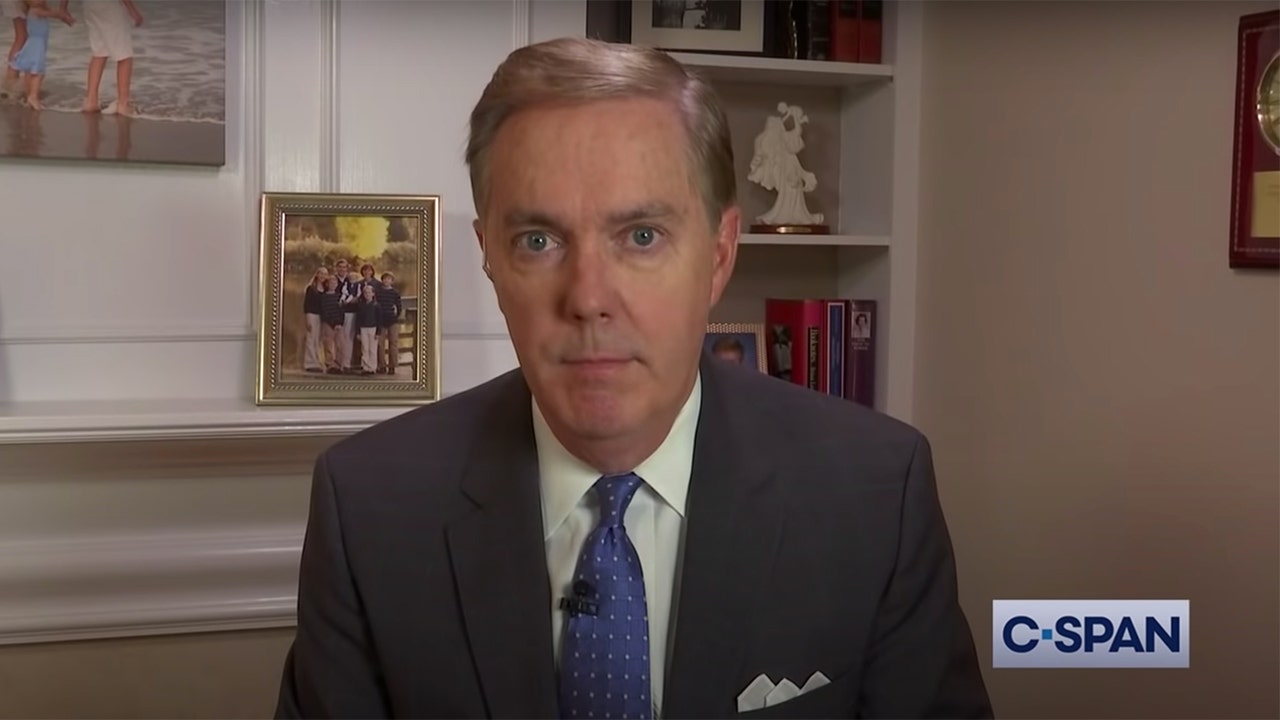 Scully, who was set to moderate the second presidential debate before it was canceled, has faced intense scrutiny after a tweet to Trump foe Anthony Scaramucci.

The tweet from the “Washington Journal” host’s account Thursday night read, “@Scaramucci should I respond to trump” and was deleted a short time later. Scaramucci, a former White House communications director in the Trump administration, has become a vocal supporter of Democratic nominee Joe Biden.

“Steve Scully notified us that his Twitter account was hacked,” the Commission on Presidential Debates (CPD) wrote in a statement on Twitter. “CPD reported the apparent hack to the FBI and Twitter, and we understand that the federal authorities and Twitter are looking into the issue.”

C-SPAN said Friday Scully “did not originate the tweet” and added that the CPD was investigating the incident “with the help of authorities.

Scully deleted his account Friday, before quietly resurfacing on the platform Friday night, but locking his account so only approved followers could see his tweets.

“I want to thank the CPD @debates for the honor of moderating next Thursday’s now [canceled] #PresidentialDebate2020 town hall meeting in Miami,” Scully said. “@cspan and I want to wish @KristenWelkerNBC the very best of luck on October 22nd. Debates are a vital part of America’s democracy.”

Critics who remain skeptical of Scully’s “hack” claim dug up old tweets Friday showing him blaming hackers for other tweets that were made on his account.

In May 2012, Scully appeared apologetic about tweets concerning weight loss.

“I apologize for Saturday’s tweets regarding weight loss, etc. I still have my day job at C-SPAN…darn those hackers. Have a great Sunday,” Scully wrote.

“I apologize for some earlier TWEETS…account was hacked…those tweets did not come from me. Thanks all for alerting me. SS,” Scully wrote at the time.

The debate commission selected Scully to moderate what was planned to be the second presidential debate between Trump and Biden but that debate was canceled Friday night after Trump refused to participate. The CPD had moved the town hall debate to a virtual format.

Biden subsequently withdrew from the debate and has since scheduled an ABC News town hall for the night the debate was supposed to take place.

Frank Fahrenkopf, Republican co-chairman of the commission, first suggested the tweet could be a hack to Fox News Radio’s “The Brian Kilmeade Show” on Friday morning.

“Steve is a man of great integrity, okay?” Fahrenkopf said. “I don’t know this question about whether he tweeted something out or not, I do know, and you’ll probably pick up on it in a minute, that he was hacked … Apparently, there’s something now that’s been on television and the radio saying that he talked to Scaramucci … He was hacked. It didn’t happen.”

Scully’s initial tweet caused confusion and fury among critics, with many concluding the moderator meant to send his message to Scaramucci privately.

Scaramucci responded by telling Scully: “Ignore. He is having a hard enough time. Some more bad stuff about to go down.”

Scaramucci told Kilmeade on Friday that he thought Scully’s tweet was real, prompting his own response Thursday night. He also tweeted later Friday that he has taken Scully’s hacking claim “at his word,” adding, “Let’s not cancel anymore [sic] people from our culture for absolutely something like this. It’s insignificant. He is an objective journalist.”

Scully’s credibility as an unbiased debate moderator was initially questioned after it became known that he previously worked as an intern for then-Sen. Biden and served as a staffer for the late Sen. Ted Kennedy, D-Mass.