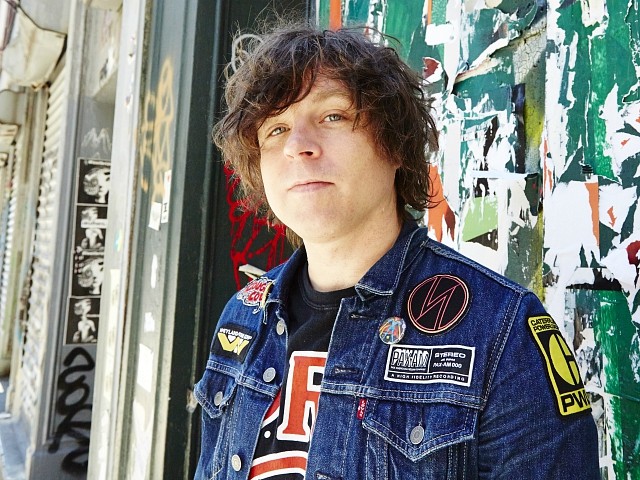 The FBI has opened an inquiry into an alleged relationship between Grammy-nominated rock star Ryan Adams and a 14-year-old girl, The New York Times reported on Thursday.

Earlier this week, the Times published a bombshell report detailing allegations of psychological abuse by his ex-wife and sexual misconduct by another six women. The report also claimed that Ryan Adams had engaged in sexually explicit online conversations with a 14-years-old girl identified as Ava, who apparently repeatedly lied about her age.

“i would get in trouble if someone knew we talked like this,” reportedly wrote in one message, back in November 2014. “If people knew they would say I was like R Kelley lol.”

On Thursday, the Times revealed that the FBI Crime Against Children Squad unit in New York had started proceedings to open a criminal investigation, starting by interviewing the woman (who is now an adult) and examining the correspondence between them.

However, Adams’ lawyer, Andrew Brettler, told The Hollywood Reporter that his client had not received formal contact from any law enforcement agency, including the FBI.

“Mr. Adams unequivocally denies that he ever engaged in inappropriate online sexual communications with someone he knew was underage,” Brettler said in a statement Wednesday.

The 44-year-old singer-songwriter, who is a staunch critic of President Donald Trump, has also taken to social media himself to address the allegations. “I am not a perfect man and I have made many mistakes,” he wrote. “To anyone I have ever hurt, however unintentionally, I apologize deeply and unreservedly.”

But the picture that this article paints is upsettingly inaccurate. Some of its details are misrepresented; some are exaggerated; some are outright false. I would never have inappropriate interactions with someone I thought was underage. Period

As someone who has always tried to spread joy through my music and my life, hearing that some people believe I caused them pain saddens me greatly. I am resolved to work to be the best man I can be. And I wish everyone compassion, understanding and healing.

I am not a perfect man and I have made many mistakes. To anyone I have ever hurt, however unintentionally, I apologize deeply and unreservedly.

On Thursday, he also attacked the Times for their coverage, before later deleting his posts.
“Happy Vanetines [sic] day @nytimes. I know you got lawyers,” he wrote. “But do you have the truth on your side. No. I do. And you have run out of friends. My folks are NOT your friends.”