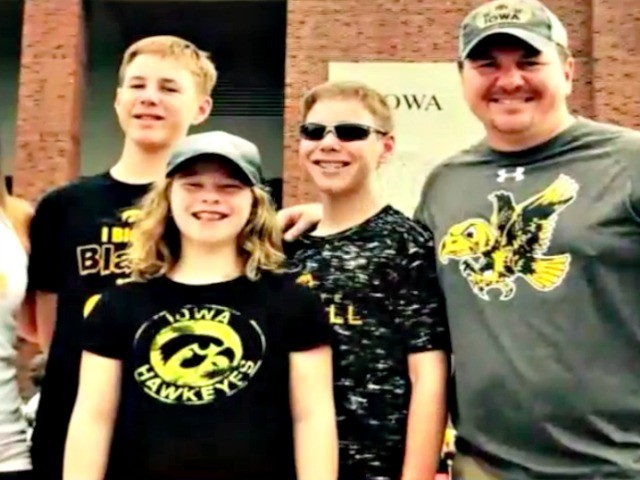 An Iowa father was shocked after finding out a hospital denied him access to his child’s medical records, prompting him to ask a local news station to investigate.

Kevin Christians, of Coralville, told KCRG that he received a letter from the University of Iowa Hospitals and Clinics telling him that once his daughter turned 12-years-old, he could no longer access her medical records without her permission.

“We believe that children at this age should take a more active role in their own health care and have a choice to keep some information private,” the letter stated.

The hospital said Christians would not be able to review his daughter’s medical records without her approval.

“If you get locked out of being able to see the health care records for your child, that makes parenting even that much more difficult, in my opinion,” said Christians.

KCRG reported that all U.S. hospitals have a similar policy, but the age at which hospitals begin to enforce those policies varies. State laws have different guidelines on what age to allow children to have more control over their medical records. Under Iowa’s state law, it is up to individual hospitals and medical facilities to determine the age of consent.

The station found that some facilities in Iowa set the age of consent at 12 while others require a child to be 18 before they have greater consent over their medical records.