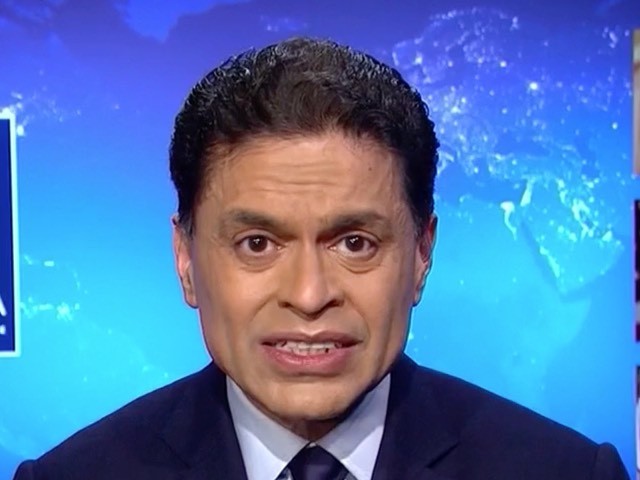 During Sunday’s “Fareed Zakaria GPS” on CNN, host Fareed Zakaria discussed the United States’ booming economy and compared it to China’s growing economy which he noted is rising “three times the pace of America.”

Zakaria asked if America has hit its “peak” while China is prepared to “quietly” surpass the country as the strongest economy.

Foreign leaders note that the United States is also likely to be increasingly constrained by its mounting budget woes. The Financial Times’s Gillian Tett points out that the U.S. federal government now spends $1.4 billion a day on its debt, 10 times more than the next major industrialized country does. As interest rates rise and more Americans reach the age of collecting Social Security and Medicare, the federal government will be tightly constrained. Ezra Klein has quipped that the American government is “an insurance conglomerate protected by a large, standing army,” and soon that might well be true.

American retreat will not produce a better world. It will be messier and uglier. At a time when these forces of entropy are intensifying, when the America does face real constraints on what it can do internationally, the wisest strategy would be to bolster the international institutions and norms that the Washington built after World War II, both to maintain some degree of stability and order, but also to preserve and extend American interests and values.

The smartest path to constraining China comes not from a head-on policy of containment, but rather from a subtle one that forces Beijing to remain enmeshed and interdependent with other countries. China recognizes this and tries hard to free itself of multilateral groups, preferring to deal one-on-one with countries where its power will always overshadow the negotiating partner.

And yet, nothing animates the Trump administration more than its opposition to multilateralism of any kind. And so, as the world gets more chaotic, the forces that could provide order are being eroded. And as is so often the case, China simply watches quietly and pockets the gains.